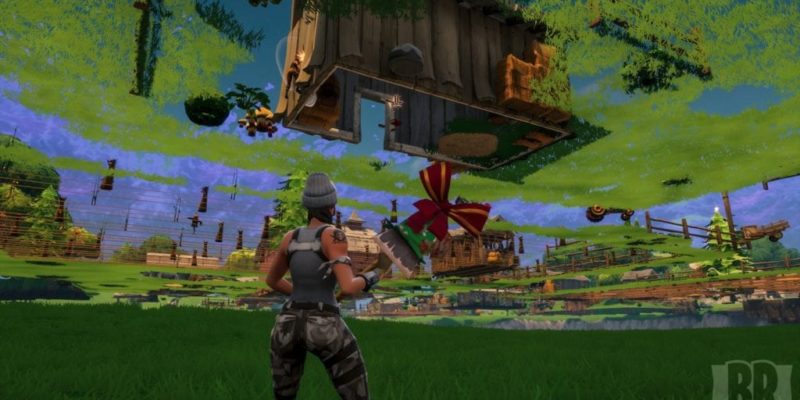 It’s taken some time but Epic has now fixed the Fortnite Battle Royale under map exploit which allowed players to shoot other players from under the map.

For more than 24 hours Fortnite players have been attempting to play the game only to find themselves being shot by someone they couldn’t see thanks to this exploit. Thankfully, Epic has now applied a fix and players should no longer be able to glitch under the Battle Royale map.

Now the real fun begins for Epic. They will have to sift through all the reports and videos of players who were using the exploit and apply that trusty ban hammer.

Success! The underground map exploit has been fixed and all wormholes leading to the underworld have been removed. For players who were reported, we are looking at each case and our own analytics and we’ll take appropriate action. Get out there and have some fun in the sun!

Combat and character details emerge for Bandai Namco’s BC Project