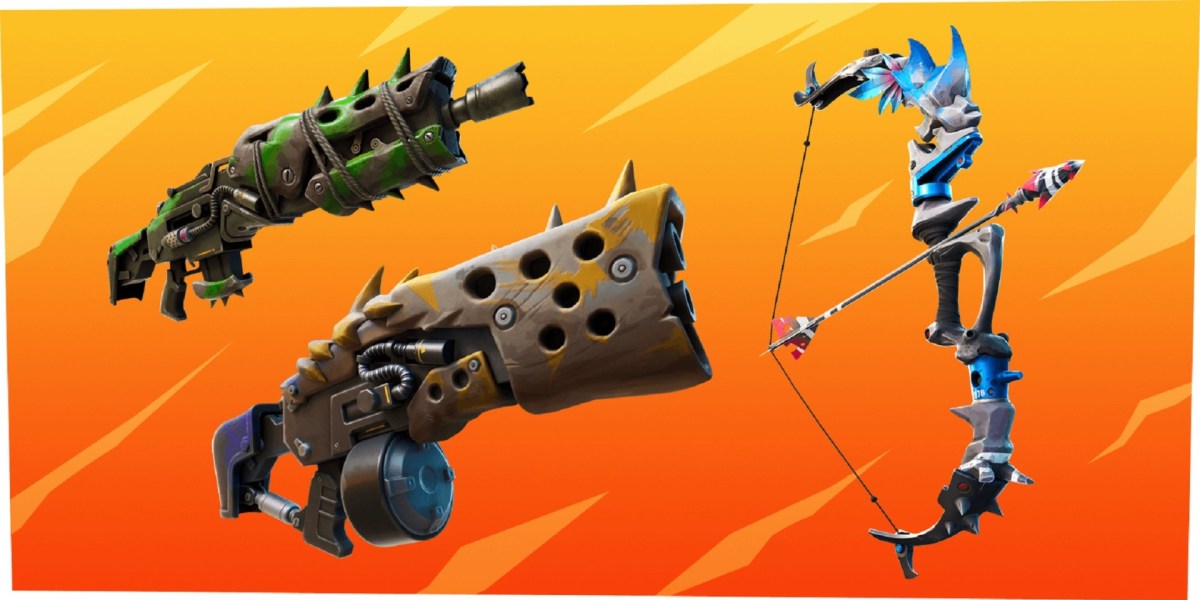 One of the most prominent changes to be introduced as part of Fortnite Season 6 is the ability to craft weapons. You can choose between Primal or Mechanical upgrades to make more powerful versions of Makeshift weapons as well as upgrading the rarity. However, a potential issue with the crafting mechanic in Fortnite Season 6 is that it takes a few seconds to complete. This means you need to seek cover and ensure enemy players can’t attack you while proceeding through the animation. Now, a Fortnite player has discovered a bug which minimizes the time required for crafting a weapon.

A clip was posted on Reddit by the user Jedisiri21 demonstrating how to craft weapons faster. You can try this trick out after you have collected the necessary materials for performing an upgrade. As you can see in the video, you should begin by auto-running. Then, open up the crafting menu and begin crafting a weapon and cancel the crafting animation. Once you have done this, when you try and craft a weapon in the future, it will be faster.

Making the most of the crafting bug in Fortnite

Although the bug allowing you to craft a weapon can be useful, it is inconsistent. In the video, the player was able to craft a pump instantly. However, when they showed the trick again, it took more than a second to craft. Despite this, the crafting time was still reduced, so it could prove useful during a fight if you find crafting parts from the loot of a defeated opponent and want to quickly upgrade.

Even though the majority of bugs and glitches can be frustrating, some can prove to be helpful. The weapon crafting bug is definitely one of the more useful bugs in Fortnite Season 6. Players have discovered more bugs which you may want to take advantage of such as a way to get unlimited gold bars. We’ll just have to see if Epic Games responds to the crafting bug. Until then, you can keep an eye on the bugs and glitches that the developers are working on using the Fortnite Trello Board.