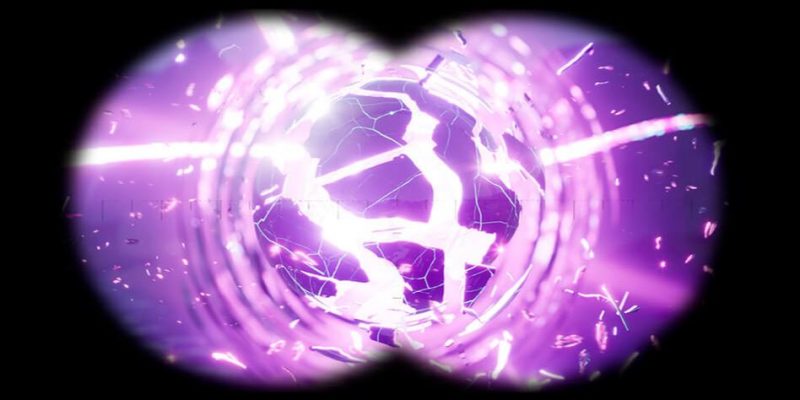 All good things must eventually come to an end, as the saying goes. Fortnite Chapter 2 Season 5 is ending in a week, three months after it roared into life. However, developer Epic Games isn’t set on allowing it to simply go quietly into the night. On March 16, you’ll be able to play a single-player solo story, called Zero Crisis Finale, which will tie off this latest Fortnite season.

The Zero Crisis Finale will conclude the story that began with Chapter 2 Season 5’s insane origin. For those who missed it, Season 4 ended with players facing down Marvel’s big, purple world-eater, Galactus. While the hungry titan was eventually thwarted, the damage had been done. Galactus had exposed the Zero Point, apparently a black hole that caused a ruckus during Season 10. In Zero Crisis Finale, you play as Agent Jones, racing against time as the Zero Point becomes more unstable. According to Epic, the “aftermath of this event is sure to shape Reality as we know it.”

Unfortunately, Epic is remaining tight-lipped on what will transpire during the finale. Judging by that cryptic quote, however, I expect the Zero Crisis Finale will bring major changes for the Fortnite universe. 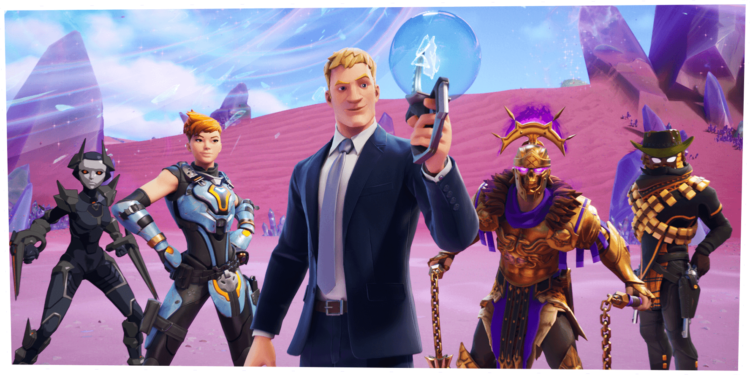 Agent Jones has a lot on his plate.

All comes to an end

With Fortnite Chapter 2 Season 5 coming to a close, Epic Games made it clear that the time to spend is now. You know all those Gold Bars you’ve been saving? Well, you better cash them in this week, as this rare resource will be reset at the season’s closure. Right now, characters found on the island are selling off Exotic Weapons at a discounted price. If you’re goal is to collect ’em all, the clock to do so is ticking.

This will be the last week to rank up your Battle Pass and unlock Crystal Styles, as well. The season will end your hunt for the post-Level 100 styles you’ve been looking for, including Kondor and Mancake.

Epic put out a final heads up on purchasing the Season 5 Battle Pass. You’ll have a week to get it and complete the remaining quests, such as collecting Mando’s Beskar Armor and acquiring The Child Back Bling. Also, Epic notes that you still have time to get the pickaxe reward for completing Fishtick’s or Lovely’s Epic Quests. However, you won’t get the item until after Season 6 begins, if you manage to attain it within the next seven days.