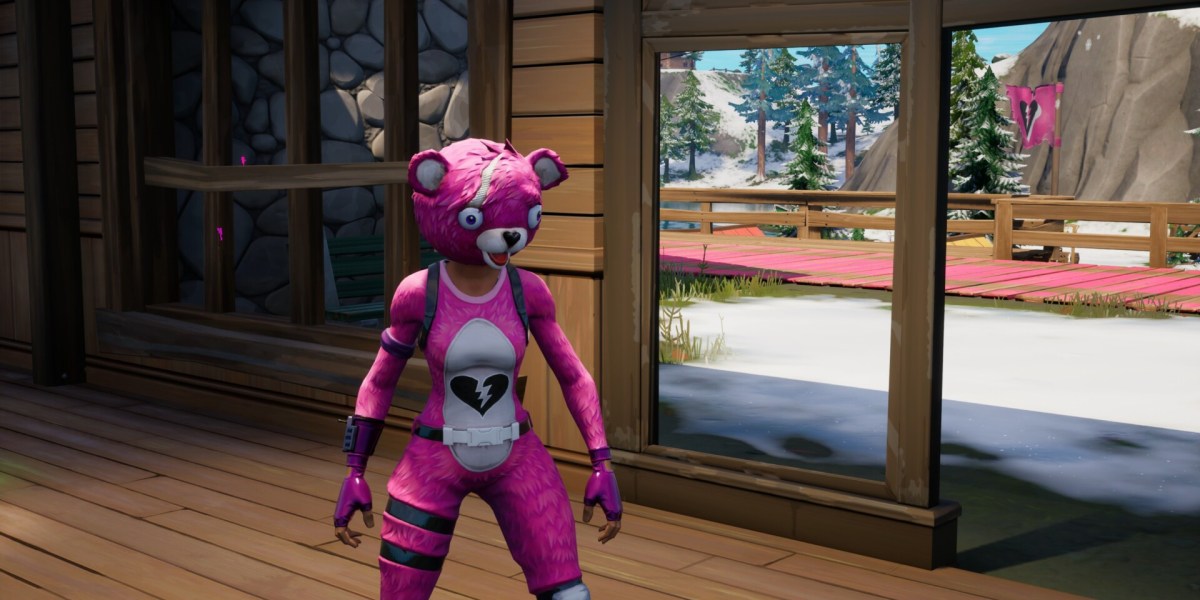 Fortnite Chapter 3: Season 1 has finally arrived following ‘The End,’ which saw the island flipped upside down. The new chapter has not been short on content. With a new map equipped with new weapons, including a mythic weapon, there is something for everyone. As always, there is a set of exotic weapons on the island that you must purchase from the correct NPCs. Have your gold bars at the ready, as many fan-favorite exotic weapons are back for Fortnite Chapter 3: Season 1

The first exotic weapon you can get your hands on is the Hop Rock Dualies. This is an exotic version of the dual pistols. Apart from being able to deal some serious damage, using the pistols gives you a temporary antigravity effect. This weapon can be purchased from The Scientist NPC who roams around The Sanctuary point of interest. Once you hand over 500 gold bars, the exotic weapon will be yours. Next, the Dub is an exotic double-barreled shotgun which will give you the upper hand in close-quarter fights. To add it to your inventory, you will have to give up 600 gold bars to Bunker Jonesy at The Joneses point of interest.

Welcoming back the Boom sniper rifle

If sniper rifles are more your type of exotic weapon, Fortnite Chapter 3: Season 1 includes the Boom sniper rifle. This weapon wields a unique set of bullets. Upon impact, 10 damage will be dealt when the clinger bullet attaches to an enemy. Then, another 60 damage when the bullet explodes after a couple of seconds. To get the weapon you need to visit LT. John Llama. He can be found at the shack to the south west of Logjam Lumberyard, between Camp Cuddle. Paying the NPC 600 gold bars will see you gain the Boom sniper rifle.

Although it’s not a traditional exotic weapon, the Chili Chug Splash is a worthy investment. Throwing chug splashes at yourself will recover your health and shields. At the same time, they will provide you with a faster movement speed, as if you just ate a chili pepper. All you have to do is visit Guaco in Greasy Grove to buy them for 210 gold bars. 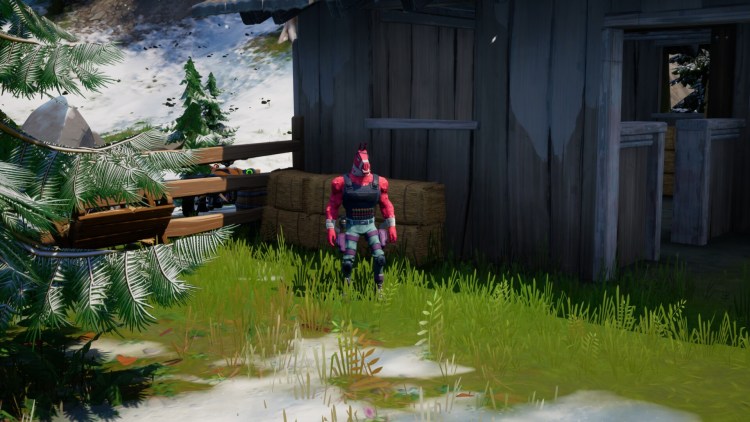 Also, if you are a fan of the Marksman Six Shooter, there are two locations in which you can buy it from. The first is from the Cuddle Team Leader NPC who is at the house with the pink roof in Camp Cuddle. Alternatively, you can acquire the weapon from Mancake at Butter Barn to the south west of Rocky Reels. The exotic revolver is extremely accurate when aiming down sights and it deals 24 damage. Even though it is only loaded with six bullets, it can deal lethal bonus critical damage if you hit a headshot. If you have a good shot, the gun is worth the 400 gold bars it costs.

If you have been a Fortnite fan for a long time, you may recognize most, if not all of the exotic weapons. They have all appeared on the island in previous seasons. Perhaps, some new exotic weapons could be introduced into the battle royale. We will have to wait and see as Fortnite Chapter 3: Season 1 continues to progress. 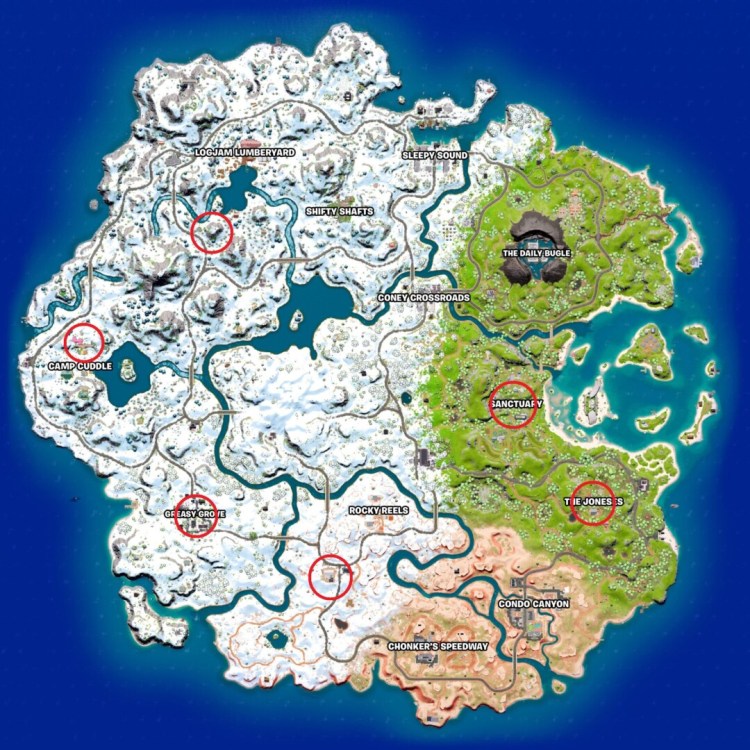