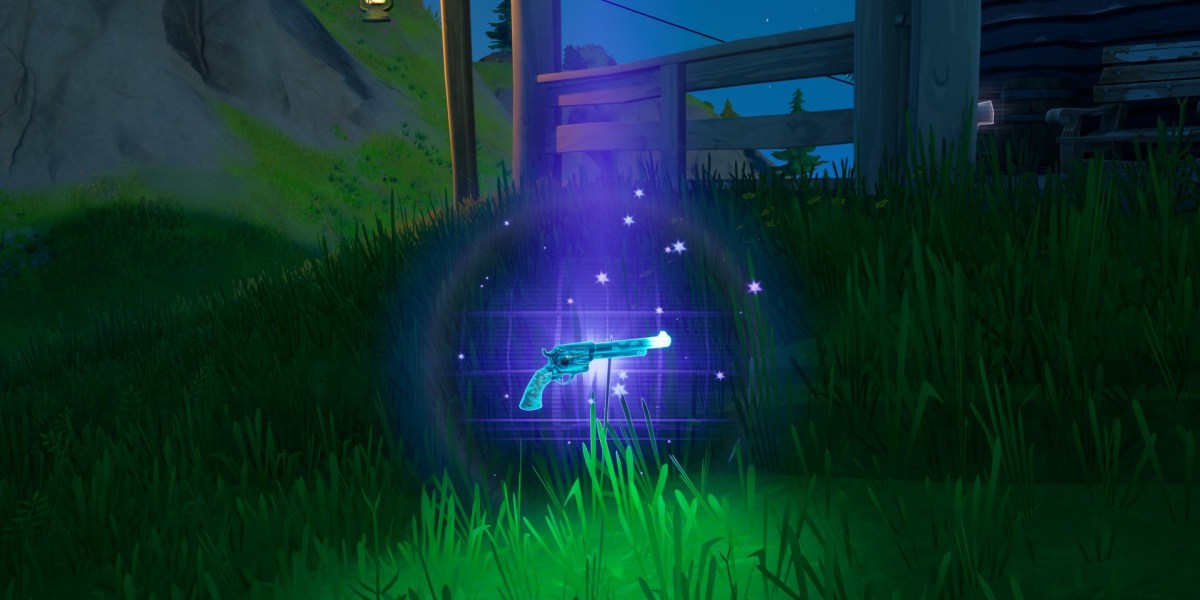 The next instalment of Fortnite‘s third chapter has arrived. Chapter 3: Season 2 is equipped with new mechanics, and is a little light on building. As always, there is a set of exotic weapons on the island that you can purchase by visiting the correct NPCs. In Fortnite Chapter 3: Season 2, there are no unseen exotic weapons. Some have remained in the battle royale such from last season, such as the Boom Sniper Rifle. Also, some have returned from previous seasons such as the Night Hawk. Have your gold bars at the ready, as this handy guide will show you where you can get each exotic weapon this season.

The first exotic weapon is the Dub, which is a powerful shotgun in close-quarter combat. Previously, this could only be purchased from Bunker Jonesy at The Joneses point of interest. In Fortnite Chapter 3: Season 2, this exotic weapon can be bought from any NPC roaming around The Joneses for 600 gold bars. Similarly, landing at Camp Cuddle will guarantee you an exotic weapon to begin your game. If the Cuddle Team Leader or Quackling spawns, you can get the Marksman Six Shooter for 400 gold bars. Alternatively, if it is the Metal Team Leader or Cuddlepool, you will be able to purchase the Shadow tracker for the same price.

Take over your match with an exotic sniper rifle

If you are a fan of sniping, there are a couple of exotic snipers in the rotation. The first is the Boom Sniper Rifle, which can be purchased from multiple NPCs. You can trade your gold bars for the weapon with Agent Jones, who spawns at one of the Seven outposts. However, to guarantee yourself this weapon, you may want to go and see The Visitor. He is on the island northeast of the The Foundation statue or Peely at The Daily Bugle. You have to pay 600 gold bars to add the Boom Sniper Rifle to your inventory.

Next up is the Storm Scout, which is a sniper that reveals a future storm circle. The new Season 2 NPC named The Imagined wields this exotic weapon, and also spawns at some of the seven outposts. Priced at 500 gold bars, you can also purchase the Storm Scout sniper from The Foundation in The Sanctuary and The Scientist at the new Synapse Station location. 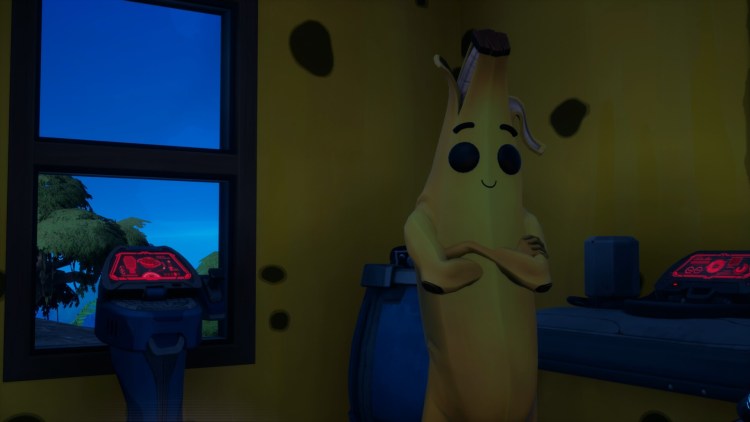 Pack a punch with the Night Hawk

Another exotic weapon that has returned to kick off Fortnite Chapter 3: Season 2 is the Night Hawk. This is a revolver with a thermal scope, which is useful to pick off players at further range. This can be purchased from The Origin, located slightly north of The Sanctuary for 400 gold bars.

If you have been a Fortnite fan for a while, you may recognize most, if not all of the exotic weapons that feature in Chapter 3: Season 2. Many players will be pleased to see that some fan favorites have remained in the rotation. However, it may be time for Epic Games to introduce some new exotic weapons in the future. We will have to wait and see as the season progresses. 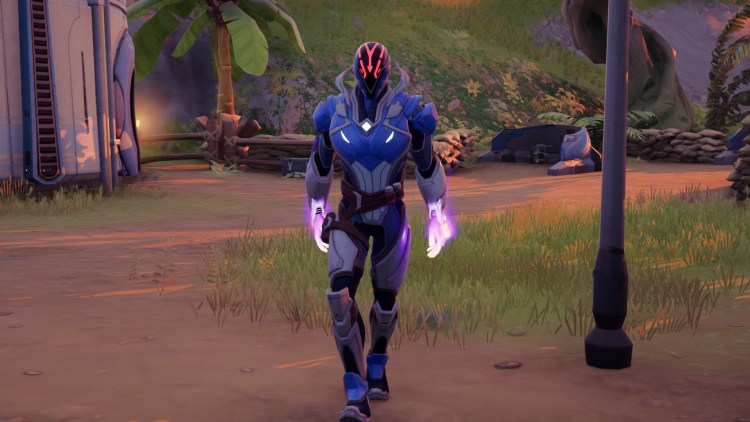