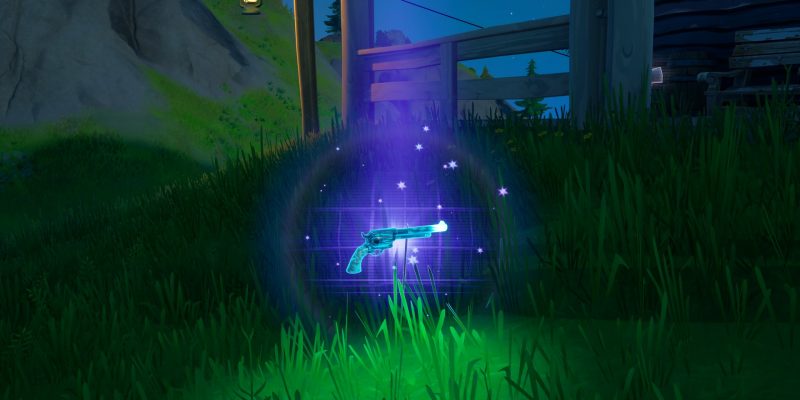 There are just a few weeks left of Fortnite Season 6. However, Epic Games continues to roll out updates and add new content. Recently, this has included Spire Quests, the debut of new exotic weapons, and more. The 16.40 update has switched up the weapon pool by placing the Dub in the vault. To replace it, an old weapon has been re-introduced but in a new, exotic form. The exotic Marksman Six Shooter has made its way into Fortnite. The gun has not been featured in the battle royale for a while, so longtime fans may recognize it. This is not the only weapon that has made a return. Not too long ago, the Tactical Shotgun and Infantry Rifle were unvaulted.

To get your hands on the Marksman Six Shooter exotic weapon, you have to visit the correct NPC. Look for Deadfire, who spawns at the house to the northwest of Lazy Lake. Once you visit Deadfire, you will have to pay 400 gold bars in exchange for the exotic weapon. If you do not have enough gold bars, there are many ways you can earn them. This includes finding them in chests and tills, completing bounty contracts and more. It’s important to note that, as many players are trying to get their hands on the new exotic weapon, the area may be extremely busy.

How powerful is the Fortnite Marksman Six Shooter exotic weapon?

On the surface, Marksman Six Shooter does not seem to be very powerful. Described as a fast-firing sidearm, the gun deals 24 damage. Although the magazine size holds six medium bullets, the reload time is only 2.1 seconds. However, the weapon has the ability to do bonus critical damage.

The addition of new exotic weapons are always met positively by fans. There is no doubt that the Fortnite Marksman Six Shooter exotic weapon will be just as popular. 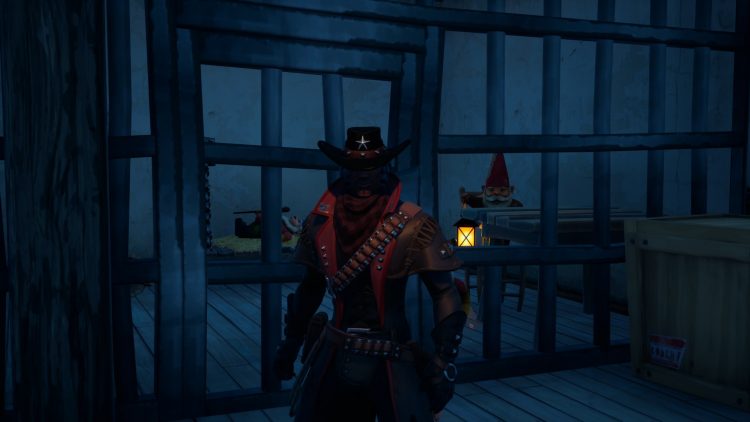