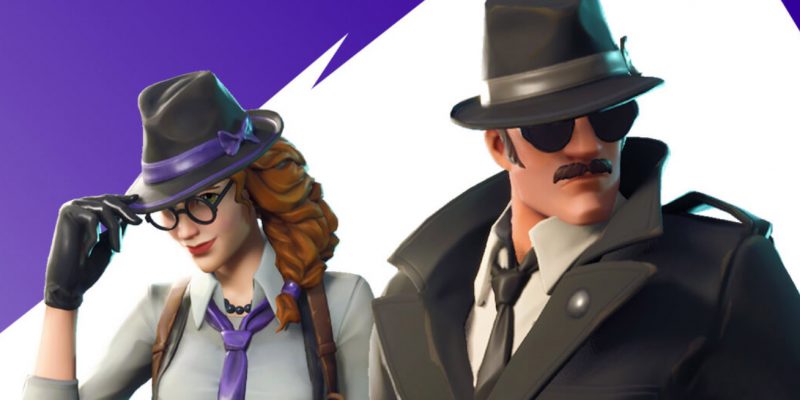 We’re now in Week 15 of Season 5 and you know what that means. You’ll need to finish up that Battle Pass quick, and the XP challenges are worth double the usual amount. The final week of every season is a great time to stack challenges and make the most of your time, but it does take a great deal of knowledge and tenacity to grind all of that XP. Getting intel from a character is one of those challenges, but it’s a fairly easy task compared to some of the other things you have to complete in Fortnite.

Gathering intel from a character in Fortnite can be a bit confusing though if you don’t know where the NPCs are located or what they offer. We have a full guide on all of those locations, but you’ll also need to know who offers what. The island isn’t exactly a friendly place after all, so wandering aimlessly isn’t a great choice. You’re best bet will be to land close to an NPC so that you can gather your intel and then get your head back in the game.

All of the Fortnite characters that offer intel

Kyle, Ragnarok, Lexa, Burnout, Bunker Jonesy, and Sleuth are you want to see. They don’t offer the same kinds of intel, but any option will do. When interacting with them, the choices will offer to reveal chests, campfires, interesting locations, and more. The cost of intel is quite cheap too. You’ll just need a few gold bars to get what you want. You can find these NPC characters in the following locations: 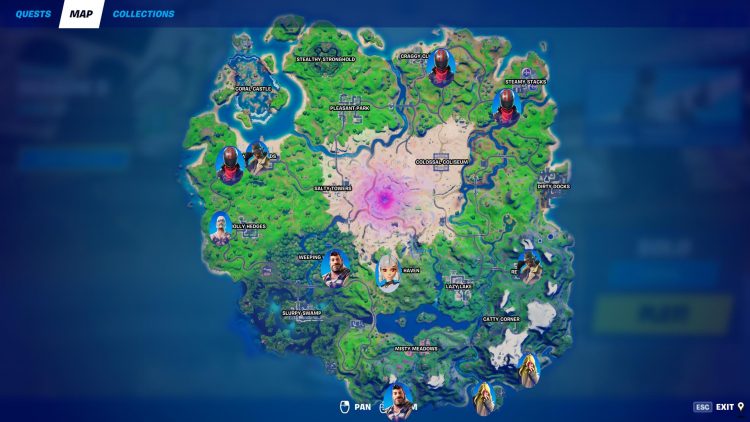 While it’s great to have all of these options, the most efficient way to complete this challenge is to just go straight to Lexa in Hunter’s Haven or Ragnarok at the Viking Vessel west of Holly Hedges. Their spawn rates are guaranteed there as opposed to the other characters which spawn randomly in the different locations. Just look for the white bubble on your mini-map when you get close to one of the locations and you’ll see an indication if the character is there.

There’s an Xbox event rumored for late March, and that could mean anything at this point