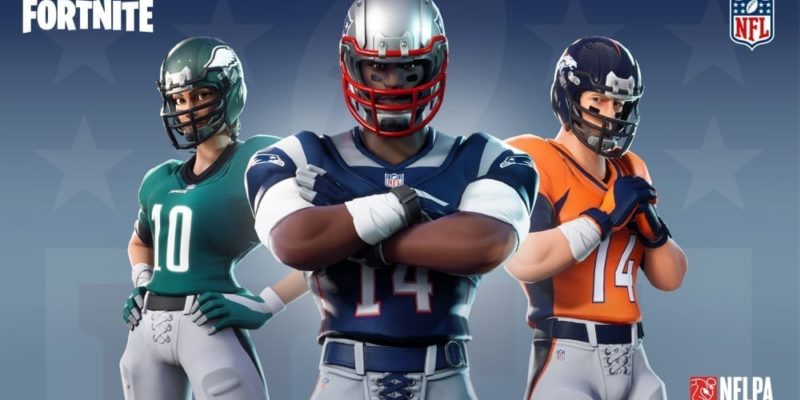 Fortnite just announced another interesting partnership: a new team-up with the NFL. As of this Friday, November 9, players can grab exclusive NFL Fortnite skins featuring a number of real teams and player numbers. They have even released a fake Fortnite team to keep with the theme. Of course, these aren’t free. You’ll have to shell out some V-bucks, as the skins are only available through the Fortnite Item Shop. We do not have details on the price of each skin yet as of this writing.

It’s really the best of both worlds for Fortnite players and NFL fans, who can now show off in-game which team they support and swap at will. These go live at exactly 7:00 PM EST this Friday. There will, of course, be 32 different skins to choose from, and you can also place any number from 1-99 on your jersey. You can check out the fun little announcement trailer below.

I think the trailer is pretty cute and shows off the skins very nicely. Epic Games seems to want to draw in Football fans to check out Fortnite by releasing these skins.  This leads me to wonder if other major sports leagues will do the same, such as the NHL, NBA, and MLB. With Hockey Season just starting here in North America, it would be cool to include some NHL jerseys too. Will players jump on purchasing these skins? Only time will tell. 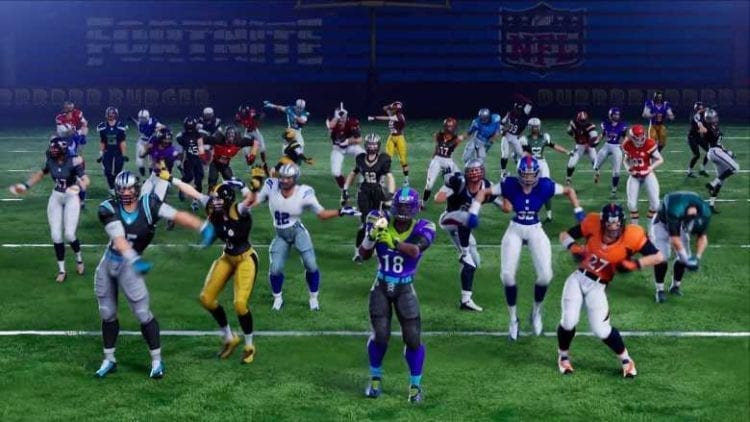 On Fortnite‘s YouTube Channel, some were commenting that all they need to do to make this a truly authentic NFL experience is the “take the knee” emote. One even said the graphics look like an older version of Madden NFL. On the other hand, there is also some speculation that a new location could be coming for Fortnite, and that these new skins show that Fortnite may have “given up.”

In the end, though, it’s really up to the players if they’ll shell out their cash or not.