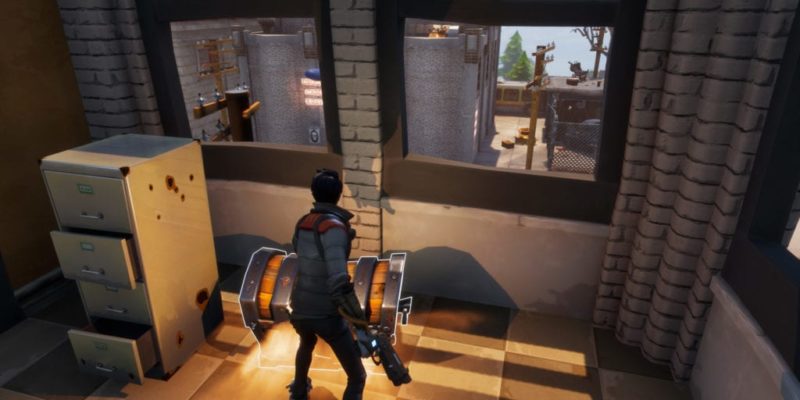 Fortnite has been out for a couple of weeks now and the game is about to be patched and this update tackles bugs and adds some new features.

New features in this update include the ability to turn off HUD elements, hats and backpack visibility can now be toggled, skill tree visuals have been updated, building permissions can now thankfully be changed in the main menu, and more.

There are a number of major known issues mentioned such delayed or failed friend/party invites which is pretty major for a game that relies on it. There is a load of fixes on the update and the full notes can be checked out on the notes page.

In related news, the team is back with another update video to discuss what’s coming up. New content is in the pipeline and there are about 60 hours of gameplay currently accessible and they say there are at least a further couple of hundred hours still to come. This will take time to bring to the game.

The video also discusses what’s in the patch coming tomorrow and the 1.5 patch which will have a new event with “more new gameplay” and that update will be “significant”.

Funcom takes Conan Exiles to the Frozen North this month