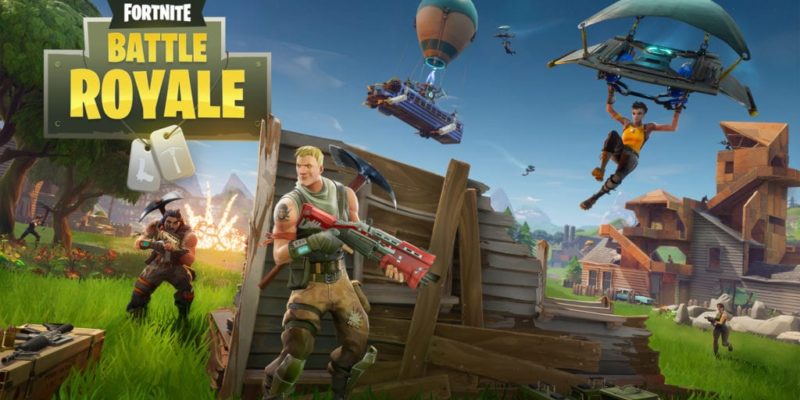 Epic will be releasing the Fortnite V.1.9.1 tomorrow (29 November) and there are a few changes and updates for both Battle Royale and Save the World modes.

Epic has now decided to modify the Rocket Launcher to facilitate rocket riding which was discovered by players a few weeks ago. Bushes are also being moved around and hitching has been reduced.

The smoke grenade has been added to Battle Royale which is a non-lethal grenade that obscures vision. It appears in containers and random floor loot. Two new leaderboards have also been added, the Global Wins and Score for experience gained tracking.

Save the World gets nine new weapons and Mutant storms are also returning.

Fortnite Save the World Notes