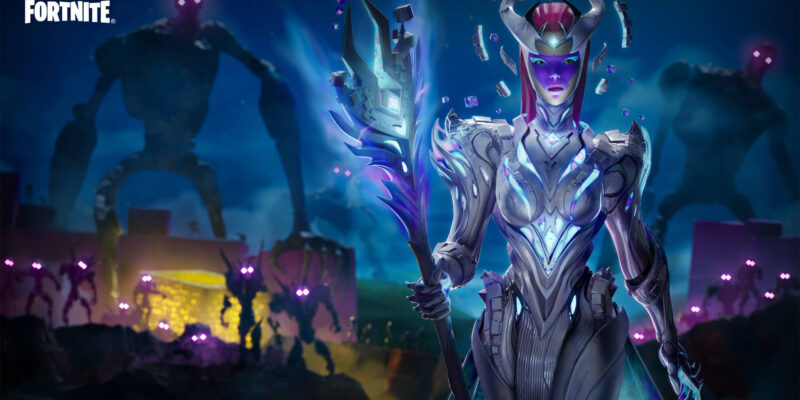 So far, Fortnite Season 8 has seen the roll out of regular updates. From the return of Fortnitemares to the addition of new weapons, this season has not been short on content. Now, the latest update for Fortnite has introduced a map change, refreshed the donation board, and will at last unlock the Cube Queen skin.

Firstly, a new donation board has arrived in Fortnite, pitting another two weapons against each other. Previously, the battle between the combat assault rifle and submachine gun saw the assault rifle win by a landslide. This time around, you have to make a decision between the combat shotgun and the Boogie Bomb. Although the combat shotgun will be more beneficial in the long run, the Boogie Bomb is a classic item that sends your opponents into a frenzy. Once again, the first item to get 100% funded in the donation board will be immediately released into Fortnite.

When does the Cube Queen unlock in Fortnite v18.30

The Cube Queen is the most highly anticipated skin on the Fortnite Season 8 battle pass. And it’s been locked away since the season began. Finally, you will be able to unlock the skin and other cosmetics today at 9 PM ET — two days earlier than originally scheduled. This is when the challenges finally go live for the Long Live the Queen Set.

Finally, Epic Games has fixed some significant bugs in the Fortnite v18.30 update. A problem with the Sideways Scythe smash attack causing fall damage has been fixed. Also, an issue causing red dots to not appear on the compass when an enemy was firing has been resolved. As the cubes continue to take over the island, who knows what else Season 8 could bring?

One last thing: if you have played Fortnite for a while, you will know that a secret door has been sealed at the mountain near Catty Corner. It has been opened, revealing a base full of Doctor Slone’s IO guards. You will have to loot up before you can fight your way inside. 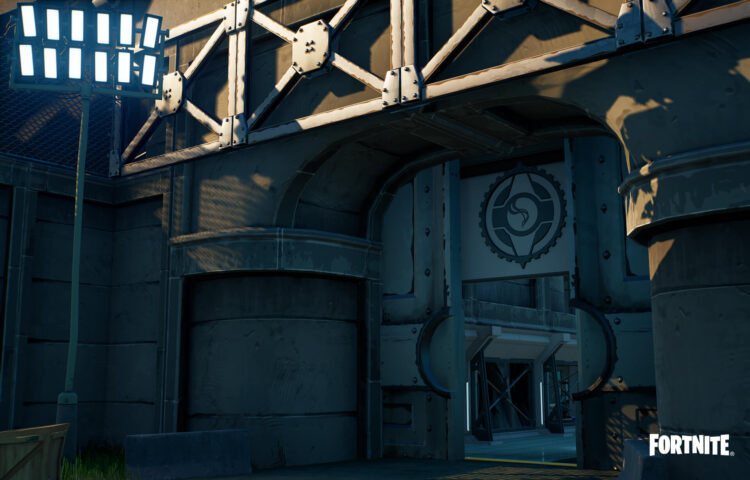