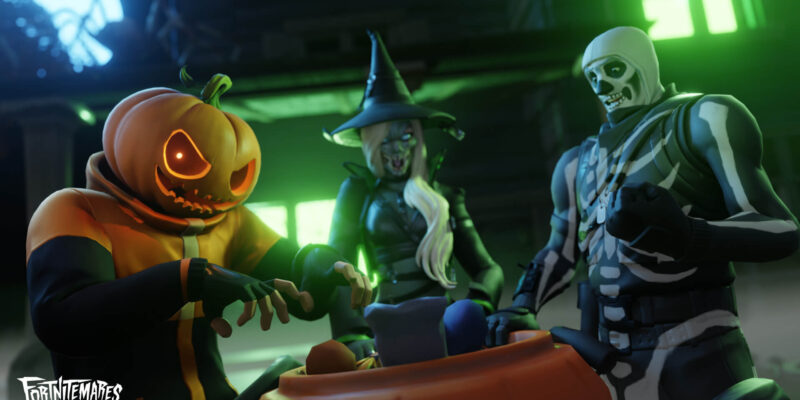 The winter season is easily the best time of year. Not only does it cool off significantly, it also includes my favorite holidays. It starts off with Halloween, a time in which people hang up paper bats and dress like nurses. Of course, dressing up and going out in this, the year of our lord 2021, isn’t easy or even all that recommended. So, it’s probably best to keep sitting around inside and dress up in a game. That’s likely the crux behind Fortnitemares 2021, which brings spooky skins to Fortnite throughout the month.

There is a theme present for this year. Fortnitemares 2021 is adding some skins based on famous Hollywood monsters to Fortnite. Every week, the official page will unveil the new skins. The show started off with Frankenstein’s Monster, and the next skin has already been revealed as Curdle Scream Leader. I… don’t believe that’s from a movie. But I also don’t think I’d watch something based on a half teddy bear, half tomato mustache monster. Another movie monster to be unveiled later in the month is The Mummy.

The aforementioned website is also teasing some future skins. While I can’t say for sure what the aviator hat is supposed to represent, the cowboy hat does cause an eyebrow to go up. If my intuition is right, then we’re likely getting a skin based on The Walking Dead TV series in a couple weeks. 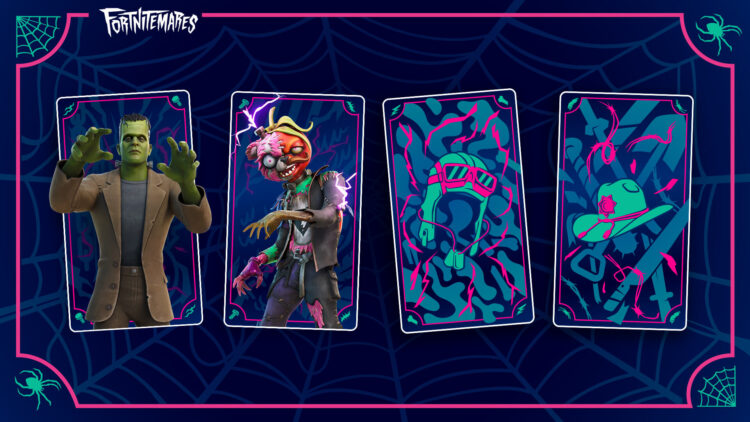 Frankenstein’s Monster isn’t the only skin stumbling to Fortnite during Fortnitemares 2021. Epic Games already released a couple of other skins, which are just neat. Basically, they’re costumes on a very tight budget. While they don’t exactly reach The Simpsons‘ Florida monster levels, if you’d like, you can wear cardboard skeleton costumes in the game with the Boxy and Boxer skins. You’ll find those in the Item Shop, and there are alternate styles that glow. In a game where you run and hide, there’s nothing better than glowing.

Fortnitemares 2021 will last until the start of November. For more info, check out the site. 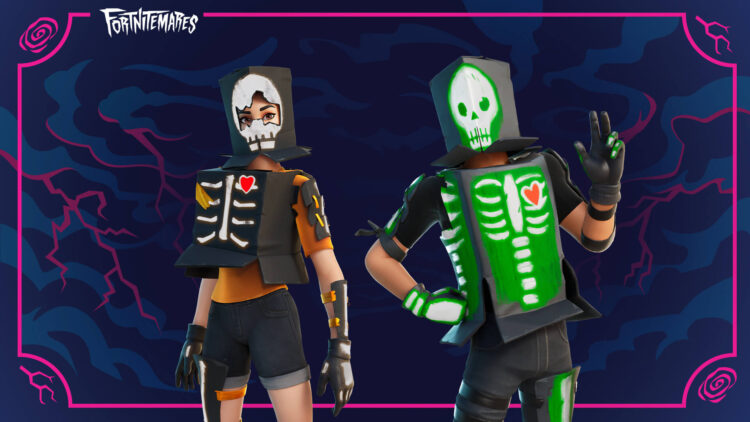 Far Cry 6 guide: How to get more Los Bandidos recruits