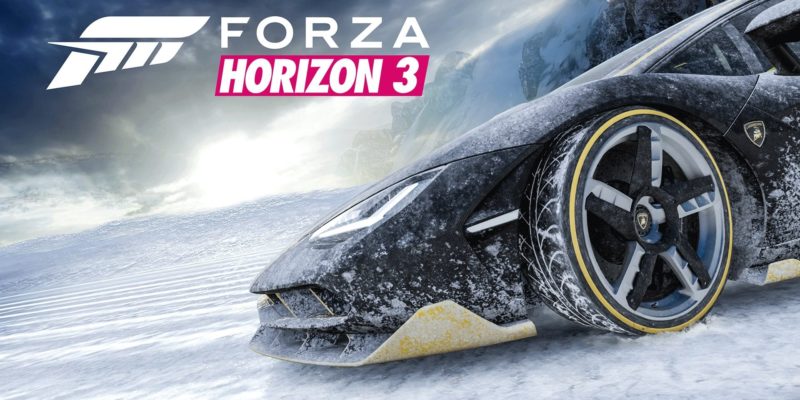 A blanket of snow is heading for the Australian antics of Forza Horizon 3 if a teaser image for the game’s first expansion is any indication. It can be seen below in larger form, or at the foot of this piece announcing the release of the ‘Alpinestars Car Pack’ DLC.

According to the short blurb surrounding the image, the expansion will be due “later this year”. There isn’t a whole lot of year left, so that puts it in either mid-to-late November or December. The expansion is part of the game’s ‘Season Pass’, but will no doubt be offered as a stand-alone purchase as well.

The aforementioned Alpinestars DLC is part of a separate ‘Car Pass’, or a one-off $7.00 USD purchase. In it, you get the following vehicles. Here’s a trailer, followed by that first Forza Horizon 3 expansion image.

Mass Effect gears up for N7 day with Andromeda Initiative