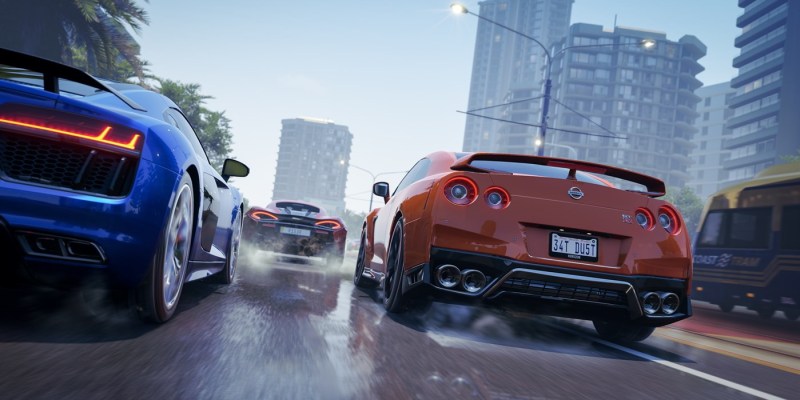 Playground Games has announced that Forza Horizon 3 has formally entered the “End of Life” period of its lifecycle. The game is therefore officially weeks away from being delisted (as well as it is DLC). The true final day is on September 27, 2020.

Why is this happening? Well, while Playground hasn’t formally come out with a reason, it’s widely believed that this has to do with the various licenses for the usage rights of the several hundred vehicles and perhaps, if not also, the music. Rather than spend the money to renew the licensing agreements, it appears to be more financially viable to just stop selling the game altogether. This has been the case with both Horizon 1 and Horizon 2 as well.

For PC players, this all means that when Horizon 3 disappears, it will be gone forever, considering that the disc version has only ever been available on Xbox One. To celebrate Forza Horizon 3‘s lifecycle coming to an end, Microsoft is letting it run a burnout with one last valiant hurrah in the form of a major sale which drops the price down to critically low levels. You can go all the way with the Ultimate Edition for $20.99, but if you want to save some cash then you can instead opt for the Standard Edition which can be had for a mere $9.89. Taking the plunge of the UE might be worth it, however, as it includes all of the DLC as well as the in-game VIP perks which will allow you to rake in a lot more cash really quickly.

The first to the finish line

Seeing Forza Horizon 3 coming to a close is very bittersweet, as this is the first-ever full Forza title to come to Windows in the series’ history. Released back in 2016, it became an early addition to Microsoft’s Xbox Play Anywhere program, which was still new at the time. XPA has been Microsoft’s way of bridging the Xbox console and Windows PC ecosystems into one after basically ignoring PC players for several years. Horizon 3 had a few performance issues on PC out of the gate, but over time this was corrected. After this, its popularity took off and it quickly became a pretty successful release for Microsoft and Playground Games thanks to the completely new consumer pool that the game was able to tap into.

The Festival isn’t totally over yet

Like many other PC players, Forza Horizon 3 was my first time ever owning a Forza title. I’ve put dozens upon dozens of hours into it and in almost no time it turned out to be my most favorite racing game ever. I still have a soft spot for it, even after the release of its successor Forza Horizon 4. Speaking of which, that title is continuing to be updated with content to this day and considering that Playground Games and Turn 10 Studios have now broken their tradition of bi-annual releases as of last year, then we can hopefully expect Horizon 4 to continue carrying the mantle for at least another year. 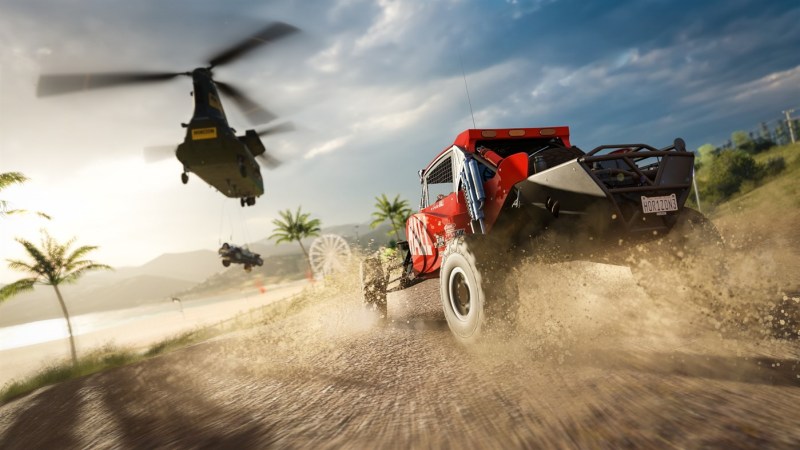 In the meantime, you’ll still be able to enjoy everything that Forza Horizon 3 has to offer even after it has been delisted. The servers will remain functional, so online features will continue to work. It’s just that once this has been removed from the Windows Store, future generations will not be able to experience it on PC. This is another unfortunate example that shows the big caveat of digital-only releases; if and when they’re taken away, they truly are gone for good. So, better take your ride down memory lane now while you still can.