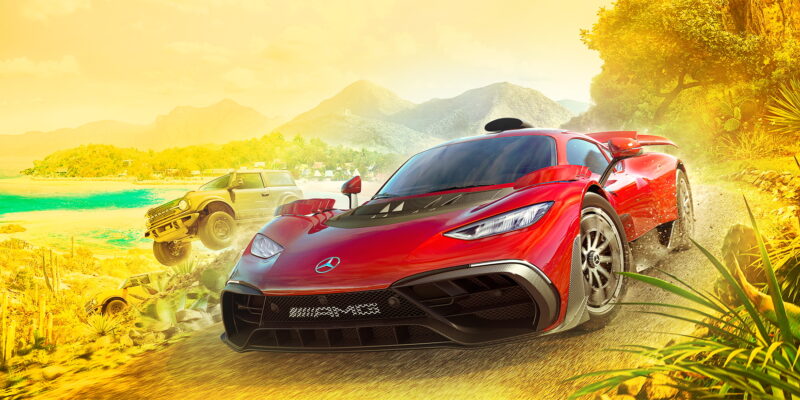 In the last few days, more and more hands on previews for Forza Horizon 5 have emerged. Now we know why, as the launch edition of the game has wrapped up production and is now being pressed onto discs and uploaded to servers. Playground Games and Turn 10 Studios have officially confirmed that Forza Horizon 5 has gone gold ahead of launch.

With the launch edition now being prepared for deployment, the next month leading up to release is going to be filled with more and more content. The latest tidbit of info are the song lists of the in-universe radio stations Horizon Pulse, and Horizon Block Party. While the radio stations themselves are from the Horizon universe, the songs are very much real. Included this time around are, fittingly, a lot of Latin artists. Playground made sure to include “local Spanish language artists from across Latin America and are thrilled to their introduce their music to a global audience.” Considering that this is the first time the Forza Horizon series has ventured into a Latin American country, it’s only fair to make sure the culture is properly represented.

Forza Horizon 5 will include more than just the tunes of its cultural setting. In its massive virtual recreation of Mexico, the new open-world racer will feature a variety of regions based on the country, such as a vast jungle network, a huge volcano, rolling deserts, archaic ruins, beautiful cities and towns, and renditions of both the Pacific coast to the west and Caribbean Sea to the east. 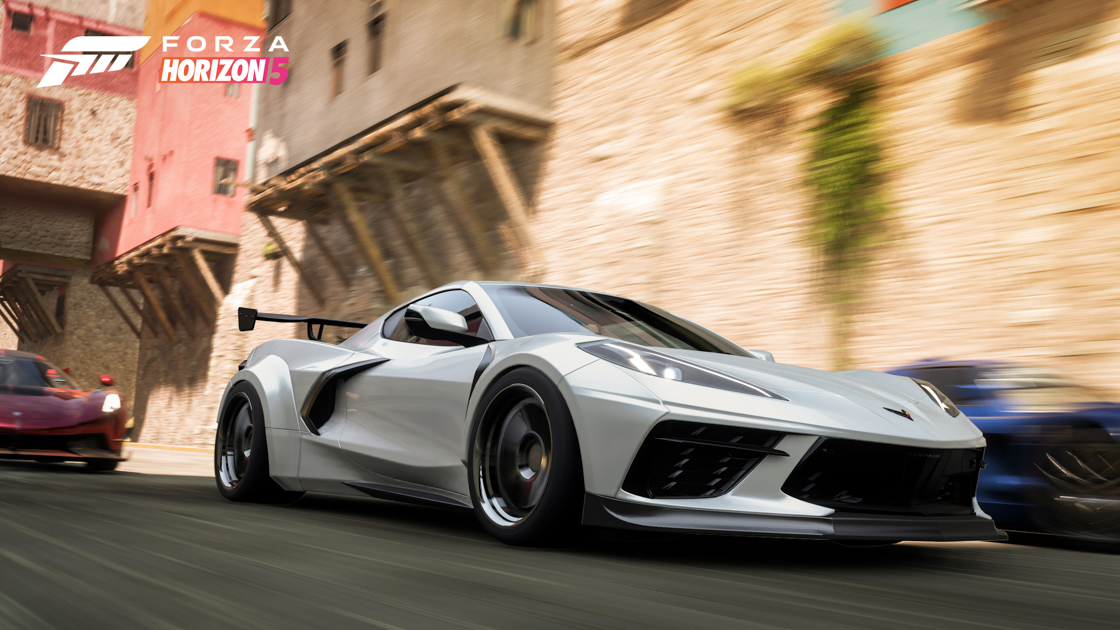 Armed with the largest, most diverse car roster of the series yet, Forza Horizon 5 will also bring to the table a variety of new rides that appeal to not only speed demons, but off-road buffs as well. Even the coveted DeLorean DMC-12 will make its Horizon debut here, and will be available to unlock from day one.

BATS review — A celebrated man amongst the gurneys