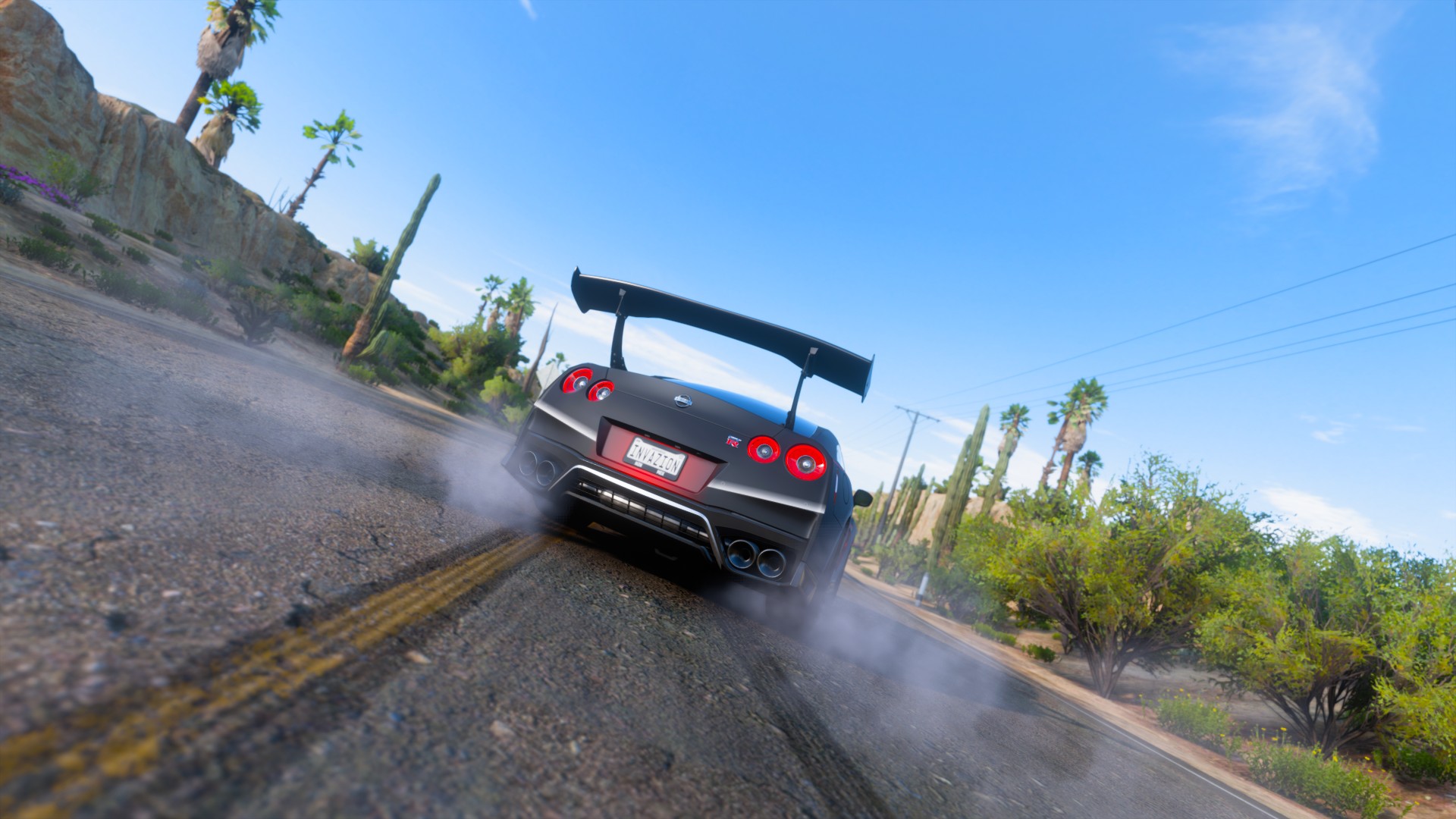 Forza Horizon 5 sometimes feels like it rewards you for simply pressing the gas pedal. And well, technically, it does! For Forza Horizon 5, that comes in the form of earning Skill Points for “Speed” when you’re moving at high speed, and then “Hard Charger” for keeping up that high speed over a prolonged duration.

These Skill Points generate naturally as you drive and race. Whether it’s pulling off a successful drift, zooming past traffic, not colliding in a race, or pummeling through destructible objects, you get rewarded for almost every move as you play. Here’s why getting a bunch is so important.

It’s all in the skillset

Skill Points count towards the overall Skill Counter. As you pull off successful moves, the counter will go up, and you’ll also start a Skill Chain, which then increases the Multiplier. Doing so will result in an even bigger score by the end of your run. On that note, the game rewards you with even more points for getting an increasingly bigger chain.

If you end up generating a large enough score, you can then fill your Skill Gauge multiple times. One filled gauge results in one Skill Point earned. Soon, you’ll accumulate enough points to spend on Car Mastery options. The perks of Car Mastery

Despite what the name suggests, Car Mastery refers to the Perks that are unlocked by spending the aforementioned Skill Points. Each car has its own set of Perks, though they’re often repeated across the board. Depending on the car, it can have a full roster of Perks, or just a handful of them.

Some of the Perks are one-off, such as ones that grant you instant XP or a Wheelspin. Others will stick to your car, such as one that boosts Skills. For example, in the image shown above, the highlighted Skill increases the DeLorean’s wreckage skill score by 20%. Wreckage occurs when crashing into destructible objects like pallets, fences, lampposts, shrubbery, etc. So, this Perk essentially helps you get even more Perks faster (which is how the vast majority of them work). Some Perks are time-limited, meaning they can only be used in a certain number of events before expiring.

Car Mastery Perks become increasingly more expensive as you move up the board. The bottom of the board will always feature Perks that only cost one point. As you move up, that number can jump to three or more. Naturally, the ones at the top are the most expensive.

Since Perks do not carry over from car to car, you’ll need to keep your stock of Skill Points high in order to keep on redeeming. Since these points are accumulated through natural gameplay, you shouldn’t find yourself grinding that much. But, if you really do want to grind it out, you certainly can. Getting Skill Points with speed

The best option to get Skill Points fast during your time with Forza Horizon 5 would be to use a Forza Edition (FE) car. These are often acquired through wheelspins and/or as rewards for events/achievements. FE cars will always come with a special skill boost, such as a drift boost or wreckage boost. Whichever skill point boost they have, simply keep performing the appropriate action to quickly fill up your Skill Score. Alternatively, there’s also the option of making out a regular car that offers a lot of increased Perks and performing the corresponding actions.

Even in a regular car with no Perks applied yet, you can still get a big score by keeping your chain rolling. This simply involves continually performing skill-awarding actions without crashing into anything. One of the easiest ways to do so is to find an open field and just keep drifting and smashing into the foliage. Hop on a road for a bit, bob and weave through some traffic for more multipliers, and then charge back into another field. Any jumps you get from hills will also help. Simply put, get creative with the surroundings and have a good time.

Some user-created events are also designed specifically for skill point accumulation. They’ll put you in a high-powered car and give you a very simple objective, allowing you to continually keep replaying to wrack up a lot of points in a short amount of time. When you pull up to an event, search in the user-generated section to see if a skill-farming card has been created . Super7 challenges and Horizon Arcade events have also been created for such purposes. There are some elaborate ones too, which our very own Jason Rodriguez covers in his guide to such a feat that allows you to get unlimited points by pulling off barrel rolls in a specific car. Forza Horizon 5 guide: What is car tuning, and why you need it

Halo items are returning to Sea of Thieves starting next week