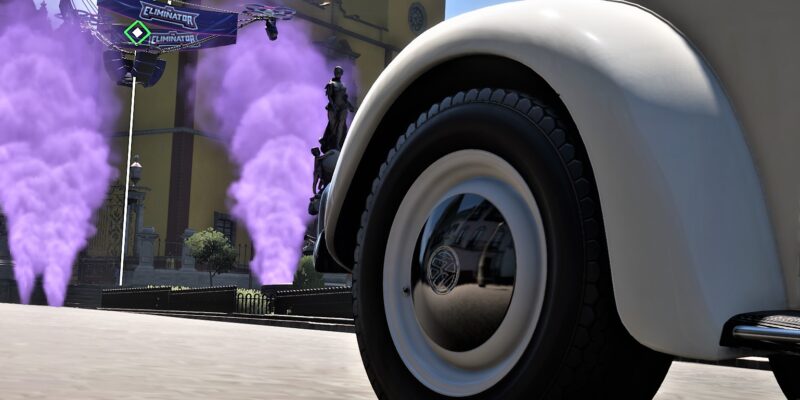 Like almost every other game out there these days, Forza Horizon 5 just has to have its own battle royale mode: The Eliminator. This game mode was introduced to the Horizon universe back in Forza Horizon 4. Here in the new Horizon, its mechanics haven’t changed much at all. That said, the map itself has actually been designed with this mode in mind, thus allowing for even more freedom and unfettered exploration.

Still, winning a round of The Eliminator continues to be anyone’s game. Success isn’t guaranteed, but here are some strategies that you can implement in order to increase your chanced of coming out on top.

Making the most of The Eliminator in Forza Horizon 5 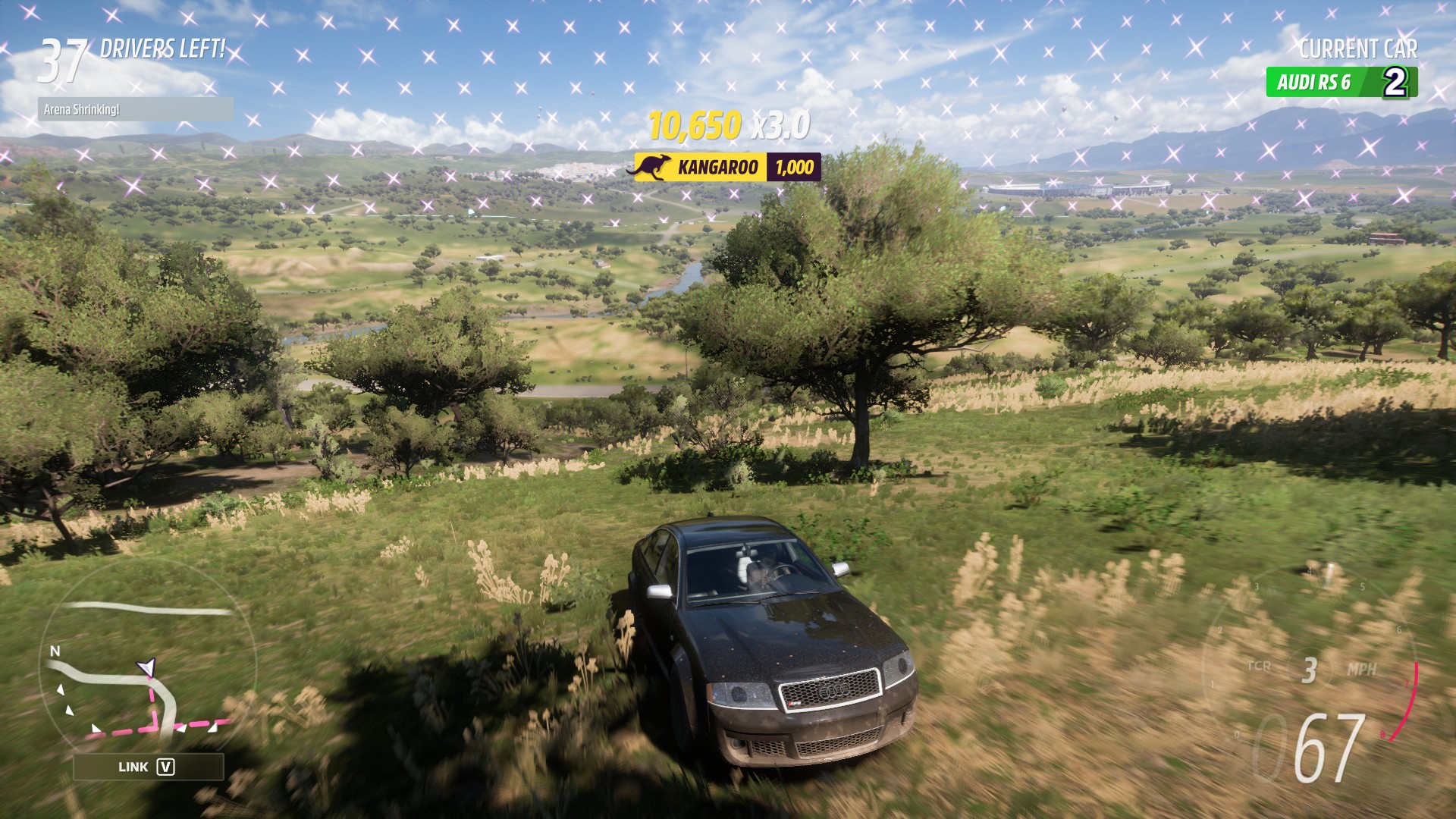 Always be mindful of the position of other drivers. Avoid engaging until you get a capable enough car.