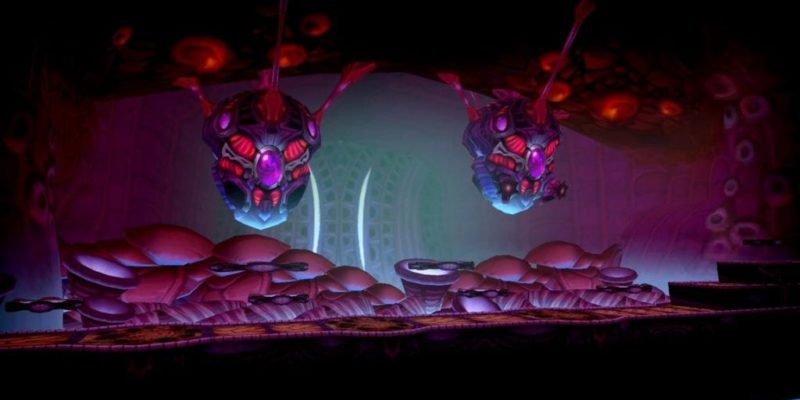 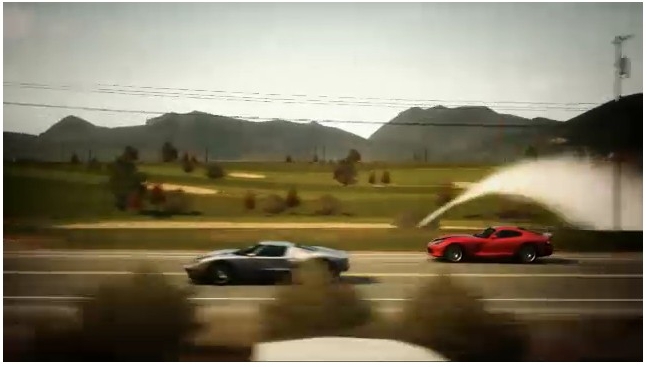 A trailer for Forza Horizon, misleadingly billed as a ‘launch’ one (the game isn’t actually released until 23/26 October), includes the promise of a demo that’ll be released through Xbox Live on 9 October. You’ll need Xbox Live Gold membership to download it during the first week following its release.

In said demo, you’ll “get a chance to experience the Colorado of Forza Horizon, driving a number of different cars across a variety of different event types”. Look forward to dusty roads, street races and even a jaunt across Finley Dam. A section of the open world map will be available to cruise around in, giving you a sense of what’s on offer in the full game.

If you take part in some of the demo events, it’ll automatically trigger the ‘Rivals Mode’ system, letting your friends compete against your times.

In addition, if you download the demo and then purchase the full Forza Horizon, you’ll get a “specially designed custom 2013 SRT Viper GTS”. Not a real one, sadly – just in the game. 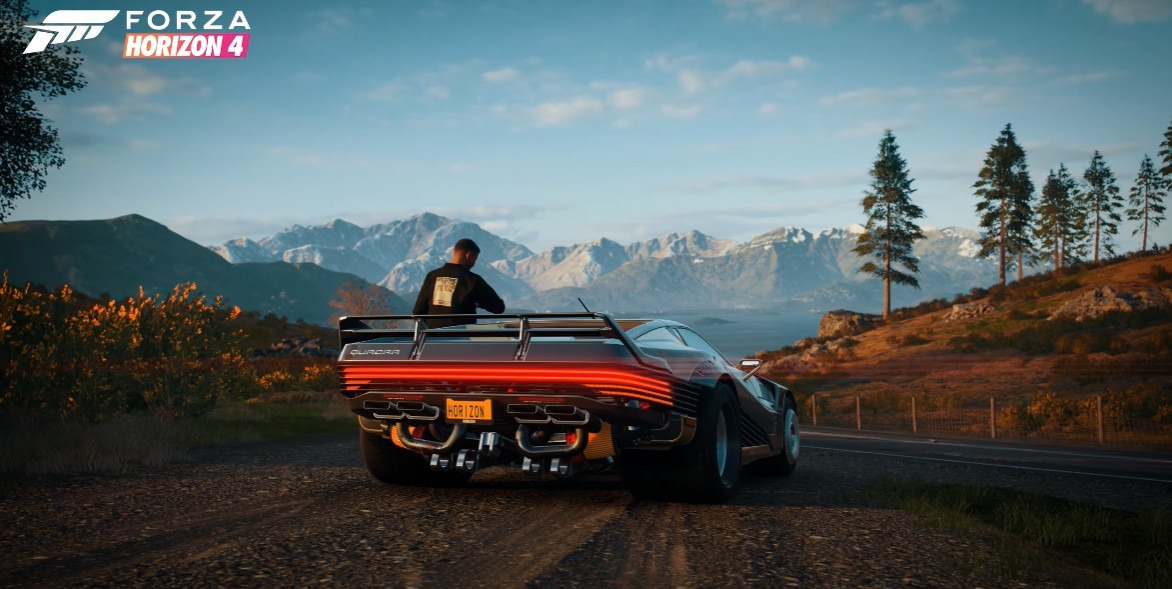