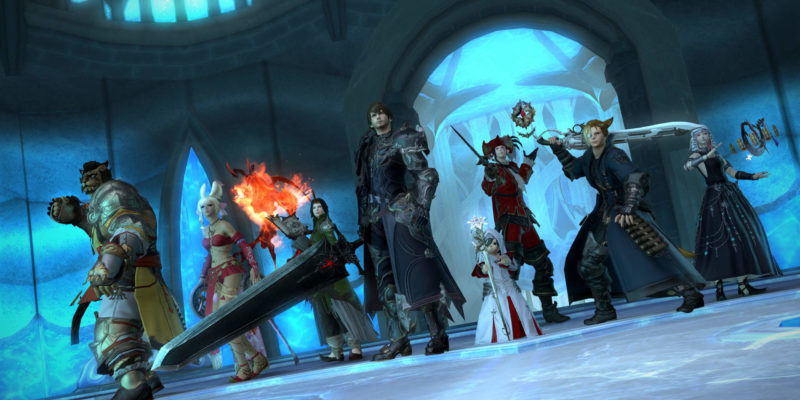 Final Fantasy XIV is one of the most beloved MMORPGs of all time. After its disastrous launch, and equally impressive rebirth, it has solidified itself as a favorite of MMO fans around the world. Square Enix has also been very generous in the past with giving potential players a chance to try out the game for themselves. This trend continues today with a new announcement from Square Enix.

Starting today and lasting until November 23, some players will be able to login to the game and play Final Fantasy XIV for free for up to 96 hours. That is a huge chunk of time that lasts just over a month. You do have to meet a few requirements however though. First, you must own the game and have it registered. That one is pretty obvious. Next, your account must be inactive through the entirety of the campaign. Then finally you must not have logged in and played the game for the past 30 days.

These restrictions are in place as this campaign isn’t really targeted at brand new players, but rather lapsed players — those who have played the game before but stopped for whatever reason. Retaining current players is often just as hard for games as obtaining new ones. Offers like this are a great way to entice players who have may stopped for one reason or another, and the amount of time being offered is extremely generous.

It is also no coincidence that a new patch is coming near the end of the year. This gives players who have taken a break plenty of time to check out what they missed and get them back in and invested for the new content. If you meet the above mentioned requirements, you can log in to Final Fantasy XIV starting today and begin your free 96 hours of game time. Just remember that the clock will start ticking as soon as you log in, so make the most of it.