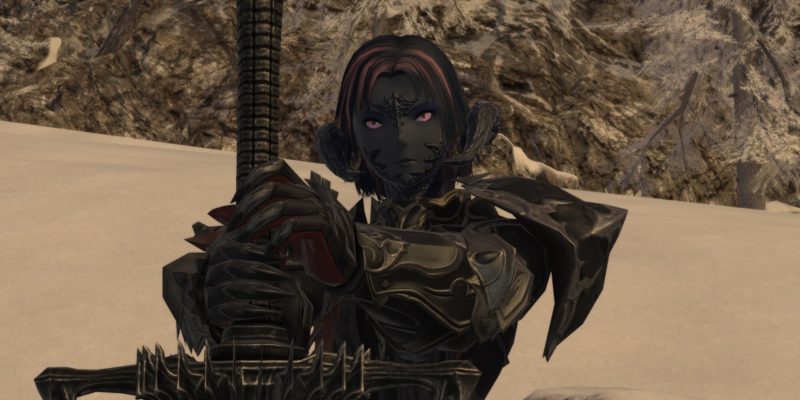 The 60th Final Fantasy XIV Letter From The Producer Live has just aired, bringing with it a few interesting tidbits about patch 5.4 for the massive MMO. The basics are what you’d expect: new trial, a new dungeon, the continuation of the Eden raid series, and more Main Scenario Quests.

But to my mind, the real interesting stuff is tucked away in the extra bonus stuff and the system reworks. I mean, I’m definitely looking forward to diving into a new dungeon, but I’m always keen to see what surprises Square Enix cooks up with each patch.

While I’ll do my best to avoid specifics, there are definitely going to be some spoilers ahead if you’re not caught up on patch 5.3. Reader beware.

Patch 5.4 is called Futures Rewritten, which is rather fitting if you’ve been keeping up with the plot of the game so far. And if you haven’t, you really should have been. It’s great. As we’re now “done” with Shadowbringers, the 5.4 MSQ will be start building up to the next expansion, which will likely involve a full invasion of Garlemald. The one screenshot released so far shows Aymeric, so hey! Ishgard!

The new trial also looks like it’s going to be Ishgard-based. Matoya’s Relict, as it’s called, will be fully playable with AI companions through the Trust system — and as it’s related to Matoya, it’s probably going to be located somewhere in Ishgard. It could be one of her old refuges, of course, but considering the presence of Aymeric in that single screenshot I’m fairly sure we’ll be hanging out in the land of ice and snow once again. 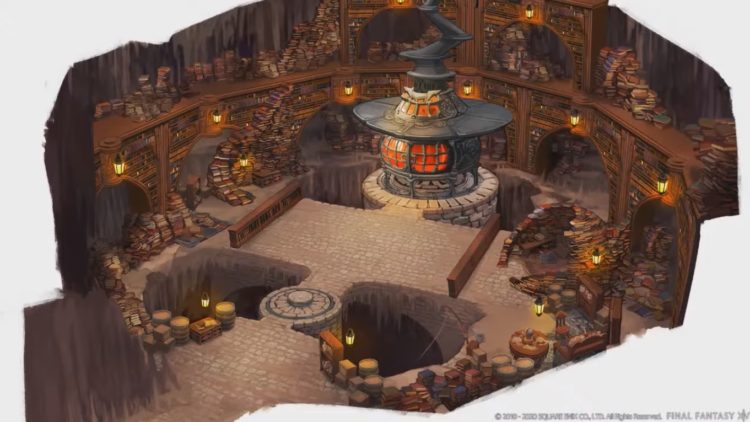 The trial is the next part of the Sorrow of Werlyt quest, and will have players face off with the Emerald Weapon. This looks like it’ll be a proper Trial, unlike the excellent (if weird) Gundam-like battle with the Sapphire Weapon. Expect both Normal and Extreme difficulties for this.

Finally for “the usual stuff,” we’ve got Eden’s Promise: the third (and likely final) chapter of the Eden raid series. No details yet except that we’ll have Normal and Savage difficulties, but if it follows the standard format then we can expect four rough boss battles.

So that’s all the stuff we already expected. Fortunately, we’ve also got a bunch of new, surprising, and rather cool stuff coming.

First, Blue Mage is getting some love. The limited job will be getting a level cap increase from 60 to 70. Naturally, this also means a load of new blue magic to learn from enemies, plus new equipment and more additions to the Blue Mage Log. 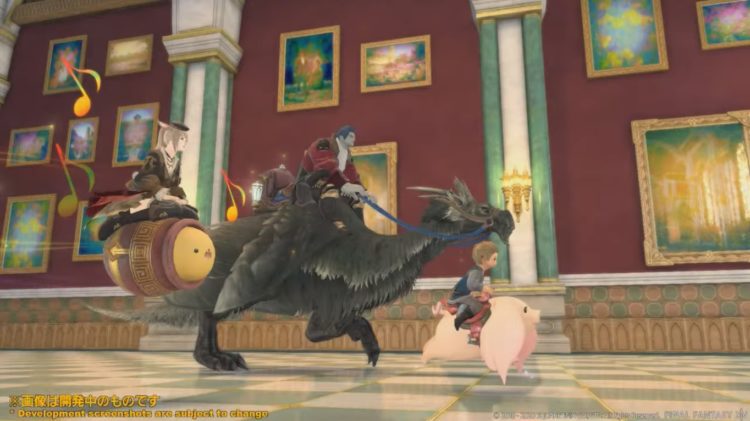 The big addition for anyone interested in pretty screenshots is Explorer Mode. This lets you venture into any dungeons you’ve completed to take screenshots. There’ll be no enemies or obstacles; and mounts, minions, and fashion accessories are all allowed. Not only that, but you can place striking dummies and use any level of Limit Break to get the perfect /gpose ready to show off. The bad news is that this will initially be limited to dungeons from the 5.x series, but more will come later.

Gatherers will be getting a sizeable change, with item wear being removed along with collectable and aetherial reduction systems vanishing. As someone who hasn’t messed around with collectibles much I can’t really comment too heavily on this, but there’s a nice work-in-progress screenshot showing off the new UI for this. We can also expect some reworks to fishing, especially with regards to ocean fishing. 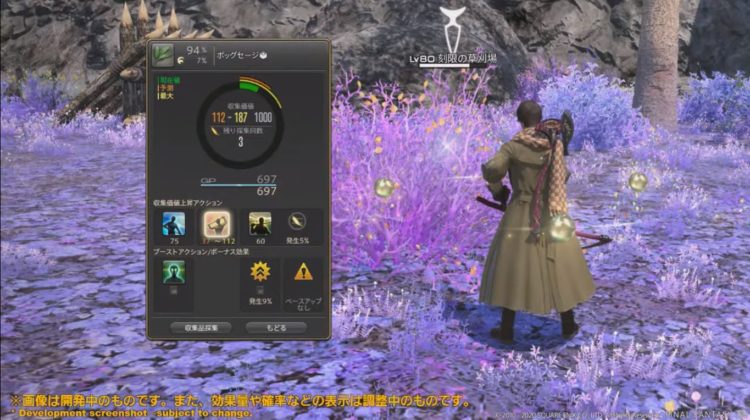 Triple Triad will be getting revamped rules and a revamped UI, periodic tournaments, and a new ruleset. Doman Mahjong will get much the same, with some enhancements and a quick match mode.

The Ishgard Restoration will be coming to a close with its fourth and final phase. Skybuilder rankings will re-open, and while the top-ranked gatherers and crafted will get the same title as before, a new achievement will be up for grabs. Whichever crafter class contributes the most will also get a monument commemorating their work in the Firmament, so that’s something to aim for.

Most importantly, the violin will be added as a performance instrument, so all those Bards in Limsa can now play Megalovania and annoy passers-by with a new instrument. 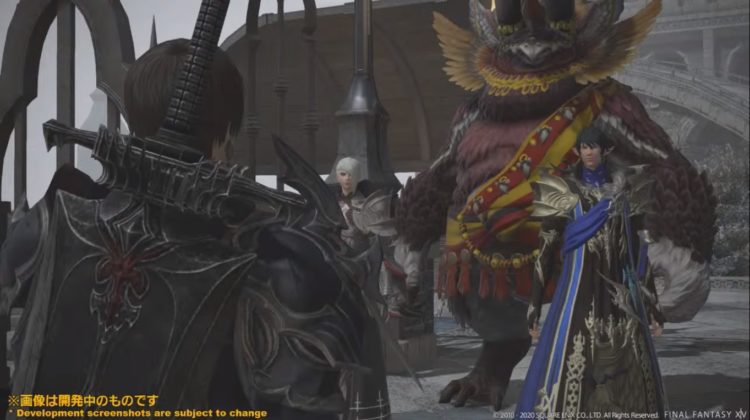 Final Fantasy XIV patch 5.4, Futures Rewritten, is due in early December. If you’re starving for content than patch 5.35 (containing the Bozjan Southern Front battle content and Relic weapon upgrades, amongst other things) is due to land on Tuesday, 13th October. You can check out the Live Letter yourself on YouTube, though it is in Japanese.

Batman: Arkham Knight mods to make the most of your next trip to Gotham