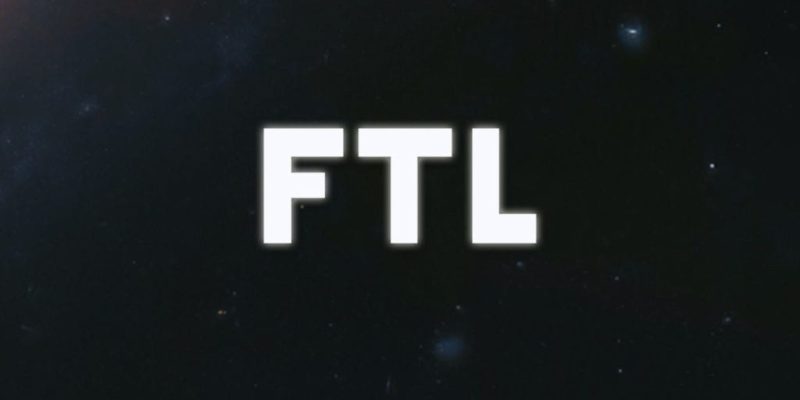 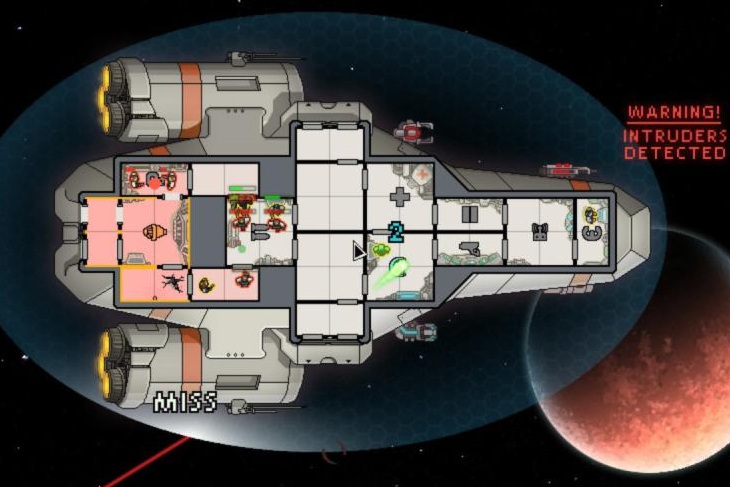 More of this, and for free.

Dust off the captain’s chair in your FTL ship, because seriously it’s covered in grim and it’s gross. Also, the game will be getting a totally free expansion in 2014 (spotted at SomethingAwful) that should add new weaponry, new systems, new augments and new uses of the word new. It’s called FTL: Advanced Edition. Chris Avellone is going to be contributing some writing too, since he writes all of the PC games now (I’m not complaining.)

A few of the additions include mind control abilities (convince a pilot to sabotage their own helm, it’s fun for all the family) and hacking powers to disrupt enemy systems (make the medbay cause damage instead of healing, for example.) Tom Jubert will return to write some brand new events and a new sector, assisted by Avellone in a special guest cameo capacity.

As well as all of that larger stuff, the developers say they’ve added some much-requested smaller features too. These include the chance to save and quit during combat, plus the ability to save crew positions. Hurrah. Again, all of this will be free and coming out in 2014. Oh, and if you still favour “vanilla” FTL you can disable all of the FTL: Advanced Edition stuff in the options menu.