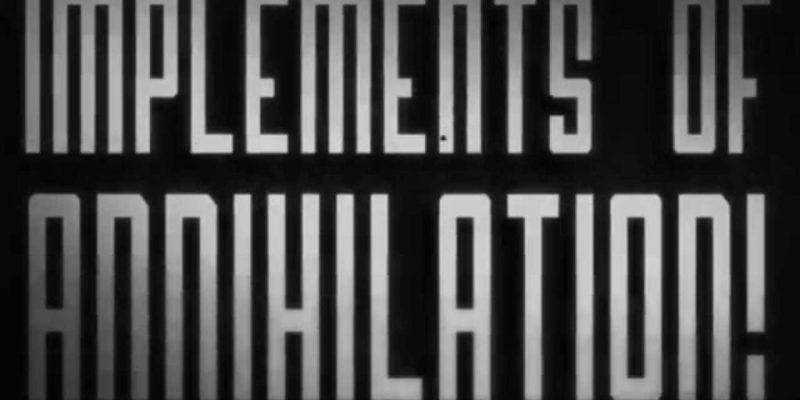 Imaginary friends do nightly battle for the favour of their creator. Who will endure? What will be left of them? Venture into the mind of young Timmy Bibble in Timmy Bibble’s Friendship Club.

Force Of Habit and Clockwork Cuckoo’s “Friendship Club” is a local-multiplayer bullet-hell arena-shooter set to be released for PC and Mac when it’s ready. It is now available to pre-order – for beta access – directly through their website.  The game is currently priced at $8 (~£5) but will rise over time as more features become implemented. It is also the pilot game utilising Game Jolt’s sales widget.

“Fire bullets that bounce forever. Catch bullets with supreme agility. Headbutt your opponents into oblivion. Be the best friend ever for little Timmy!”