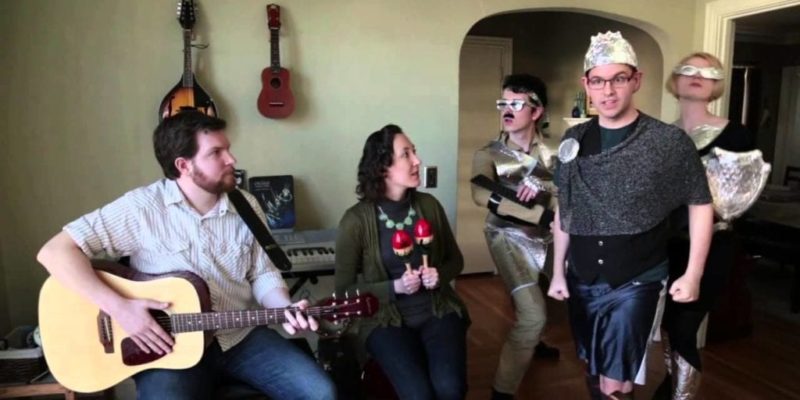 Imagine a world in which children do not know about fractions. Frog Fractions 2 has stared into that terrible abyss and decided to make a stand. One game about frogs and fractions was not enough to stem the tide of fraction ignorance, but maybe … just maybe … a Kickstarter funded sequel could secure the education of the world’s children for all time.

The mighty beings behind Twinbeard need just $60,000 USD to make this beautiful dream a reality. Except actually they only need about $2,000 USD now because the Kickstarter only has just under a week left to run. Can YOU help to make Frog Fractions 2 a reality? What is the reality of Frog Fractions 2, anyway? Those are good questions.

If it makes enough money, Twinbeard promise to make the next Frog Fractions game. But it won’t be called Frog Fractions. It might be disguised as a Russian Oligarch Simulator, or the latest edition of Call of Duty (well, probably not that one.) One thing is for sure though, “I can’t describe what I’m going to make in detail, but I can tell you that I’ve been thinking about how to properly follow up Frog Fractions for the past year, and I believe I can make something genuinely awesome.”

You should probably just read the Kickstarter page for further details about the elaborate creation and release plan, and then watch the video below (which is less helpful, but is instructive in other, deeper ways.)

If that’s really still not enough for you to base a pledging decision on, then perhaps the Twinbeard-created Kickstarter Simulator 2015 can help you decide. In this free and wonderful game, you must help the creators avoid terrible ideas, keep them focused on designing their website and prevent a Frog Fractions super-fan from blowing all of his potential pledge money at the supermarket. Vital and highly ethical tasks, all.

Rise of the Triad 1.4 brings the Doomstick