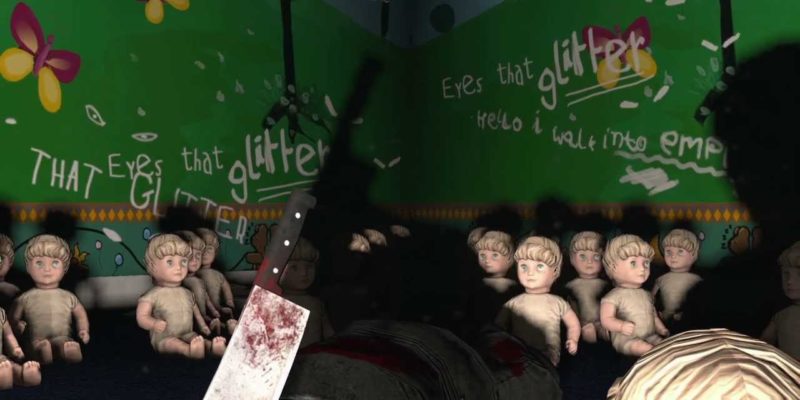 If you fancy a mix of James Bond and spooky, little girl-based horror, then The Secret World‘s forthcoming Issue 7 should be right up your non-euclidean alley.

Issue 7 – titled A Dream to Kill – is coming next week on 8 July, and will apparently feature everything from Bond-inspired snowmobile chases to the horror of Orochi experiments gone horribly wrong. According to the latest game director letter, this one will be continuing the game’s main plotline and will be setting up events in Tokyo. The creepy teaser trailer can be seen below.

If that wasn’t enough, this week also marks the beginning of The Secret World‘s one-year anniversary event. First, and perhaps most importantly, anyone who has played a Funcom game before can hop into The Secret World can play from 3 July to 8 July for free, without even having to purchase the client.

Secondly, powerful Guardians of Gaia will be waking up in every region of the game, and players will have to band together to take them down.

Thirdly, almost everything on the store will be 30% off throughout the event. There’ll also be a different bonus every day – double experience points, double ability points, or double skill points.

Finally, free gifts to all players, with a little something extra for members and Grandmasters. Whew.