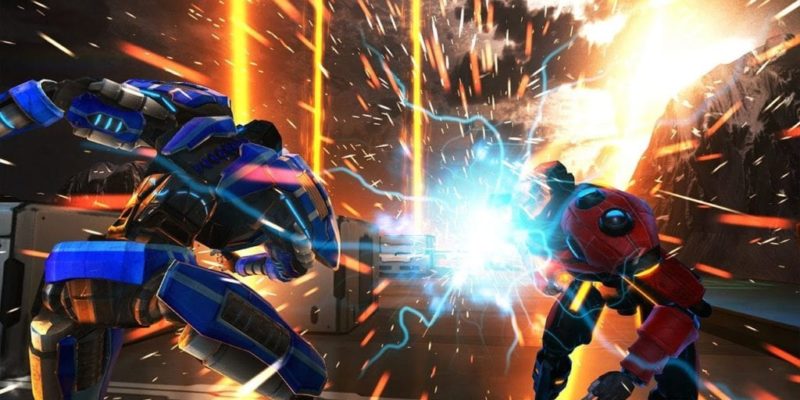 According to developers Mode 7, the Frozen Endzone beta will begin on 5 December for all those who’ve pre-ordered the game. As with prior title Frozen Synapse, one pre-order bags a couple of copies of the game, so you can share the desire to tactically control a squad of robots in a dangerous future sport with someone close to you. Aww.

I’ve kind of described what Frozen Endzone is there, in a covert way. It’s a similar mechanical set-up to Frozen Synapse – separate tactical planning of turns, with a simultaneous execution – except with robots and sport, rather than military dudes. To get a proper look at how it works, watch the trailer below all the way to the end. It has a few turns from the game playing out from around the three minute mark.

The beta will also be available to buy from 5 December itself, so you haven’t missed out if you neglected to pre-order.