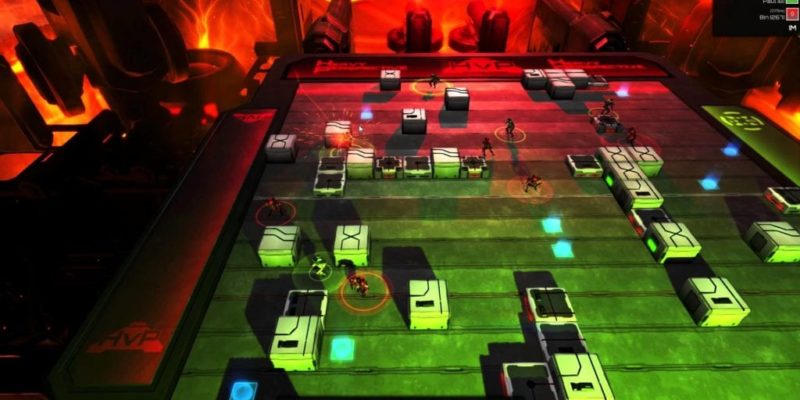 Frozen Endzone is the spiritual successor to turn-based tactical combat game OF THE FUTURE, Frozen Synapse, which was fantastic. My hopes are a bit high for this one, so I imagine we’ll have some sort of feature-y preview-y thing on it before long. Buying one copy of it nets you a gift copy for a friend so that you have someone to mercilessly beat, too, which means I’ll probably be able to slaughter Peter. Hurray!

In honour of this, an “Early Access Trailer” has been released, although it’s less “trailer” and more “overview of how the game works and what’s in the Early Access version.” You can have a gander at that below.