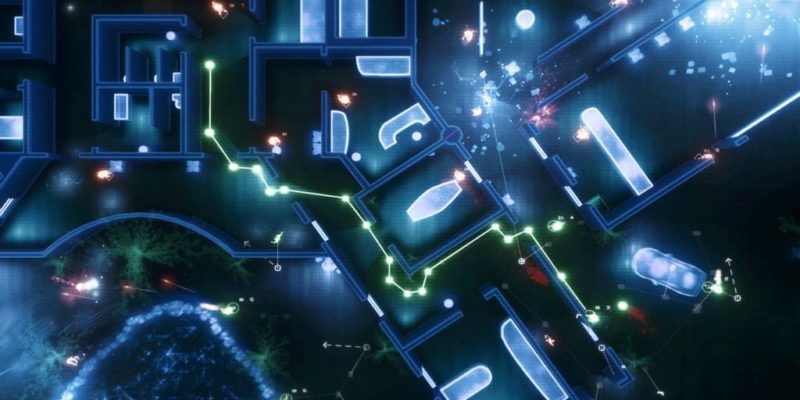 The first details for Mode 7 Games’ Frozen Synapse 2 have been released to accompany a new trailer for the sequel.

According to the developer, the single player game is set in a procedurally generated city and players are tasked with investigating a “series of incursions by a powerful force”. The single player AI will take a different approach to domination depending on their faction.

The city map is a living system and everything in the game is “on the map” from money and supplies to VIP’s, hostages and the player’s avatar. Players will be able to set up ambushes to steal resources that are being transported by factions. The game will end if a player’s base is raided and they are killed.

The “core” tactical gameplay is being changed with new unit classes and more individual perks. The AI will also use stealth tactics, and if a player is spotted, alarms will be set off.

New objects such as trees, rocks and cars have been added to make the areas more realistic. There are also toilets in case you were wondering.

The multiplayer game includes a new system which they are calling “Advanced Tactics” which is “optional for high-level players and will allow the creation of elaborate conditional plans.” More details on that will be revealed soon.

Should the game perform well on Steam Early Access, Mode 7 will  add a 3v3 and 4v4 multiplayer option.

Take a look a the new trailer and keep an eye on the Frozen Synapse 2 Steam page for the Early Access launch ahead of the game’s release later this year.