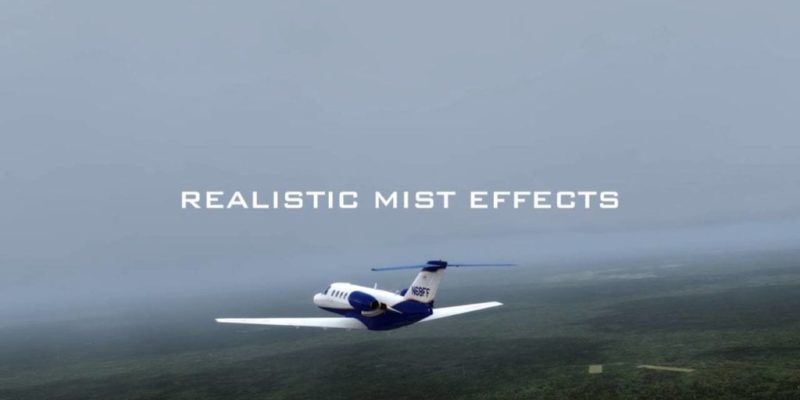 REX is well-known for their many visual enhancement add-ons for FSX and Prepar3D. One of the company’s latest projects is Sky Force 3D. It’s an application that enhances the weather engine, adds 3D cloud models, new textures and atmospheric effects, along with a variety of other new features.

A new update has recently been released for the add-on, dubbed “Technical Update 2”. It’s available to download right now for FSX (including the Steam Edition) and Prepar3D (versions 1-4). This update includes a lot of different fixes, changes, and additions. Here are the patch notes:

Here’s a video showing off the add-on in action: