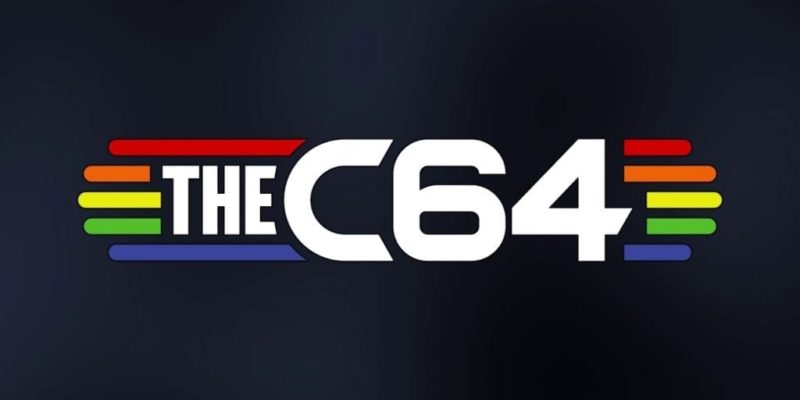 The Commodore 64 launched in 1982 and dominated the home computer scene throughout the decade. It sold millions of units worldwide, and users still have fond memories of its design and catalog of homebrew games. Now, 37 years later, you will be able to experience it with the full-sized version of THEC64.

Unlike the Mini version, THEC64 has a full working keyboard, updated with micro switch classic joystick, which plugs into one of the four USB ports available. It connects to any modern TV device via HDMI. It also features three switchable modes, and you can boot straight into original C64 BASIC, VIC20 BASIC, or switch to the Games Carousel mode where you can play one of the 64 built-in games in 50Hz or 60Hz. This mode includes optional CRT Filters or Screen modes for that extra nostalgia trip.

Games galore on your Commodore

You can also use the classic C64 and VIC20 BASIC modes to run the code for games, but if you don’t have the time you can just enjoy the catalog of pre-installed games, which includes California Games, Paradroid, and Boulder Dash, as well as new additions like Attack of the Mutant Camels, Hover Bovver, Iridis Alpha, and Gridrunner. These games are not part of the Mini version. There’s also the recent release shoot-’em-up Galencia, and the text adventure Planet of Death.

Paul Andrews, Managing Director of Retro Games, commented on the announcement: “We are delighted to be working with Koch Media once more to bring back even more of the most loved retro games ever on two of the most iconic home computers of all time, and which now has a fully working keyboard. THEC64 full size is a reimagining of the classic C64 computer and the second in a planned series of products on the way.”

THEC64 will release on December 5 with a suggested retail price of £109.99/€119.99. You can find out more information about it on the official website.

Did you happen to pick up THEC64 Mini last year? Was the non-functional keyboard a dealbreaker? Do you plan on picking up the full-sized version? Drop your comments below, we’d like to hear your thoughts!

Bloodstained: Ritual of the Night guides hub: Everything you need to know