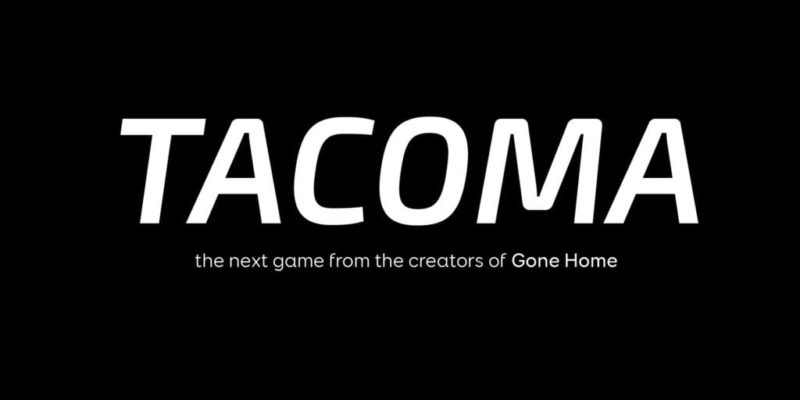 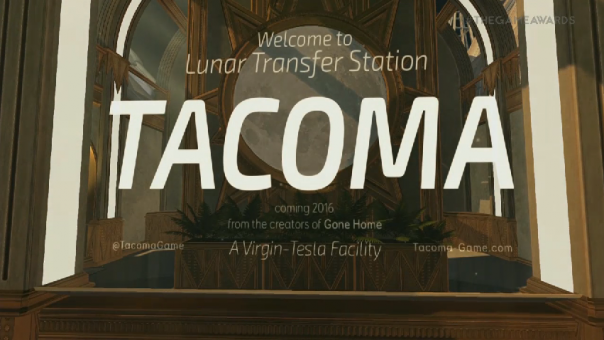 Tacoma. Not the place in Washington. Probably.

Tacoma isn’t the first announcement from The Game Awards, but it is the first one with an easily accessible youtube video showing the trailer. That helps a great deal with putting up a news post about it.

Developed by Fullbright, it’s their next game after Gone Home.

The trailer doesn’t exactly show a great deal, but it does show our mystery protagonist going through some sort of space-hatch and emerging inside an art deco kind of lobby. Tacoma is due in 2016 and, presumably, doesn’t have anything to do with the City of Tacoma in Washington. Or maybe it does, I don’t really know.

Chances are high that you’ll spend a good portion of the title walking around and looking at things.