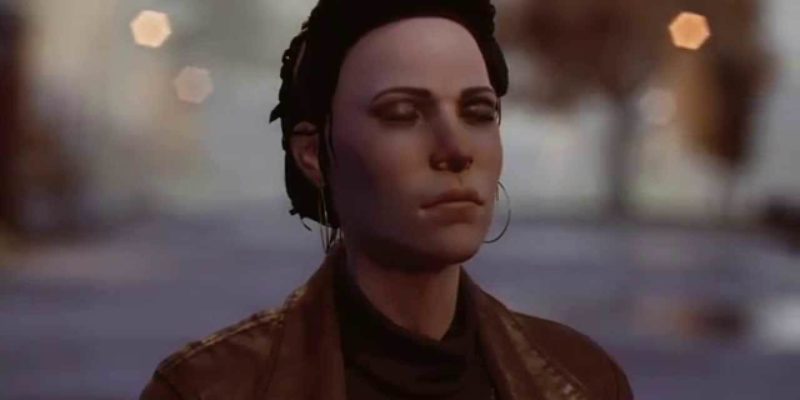 Funcom’s most recent announcement was a game called The Park, which moves away from their MMO roots towards a single-player narrative.

Much like The Secret World, The Park looks to be a dark game as players take on the role of Lorraine, a mother whose son goes missing inside a theme park. As Lorraine travels through the park she will become more desperate to find her son and panic starts to set in. Her emotions will all be reflected in the game’s dialogue and it looks like quite a creepy affair.

Funcom are likening the game to Gone Home or The Vanishing of Ethan Carter, and although it’s not a hugely long game at around two hours, The Park looks like it could be a wild ride.