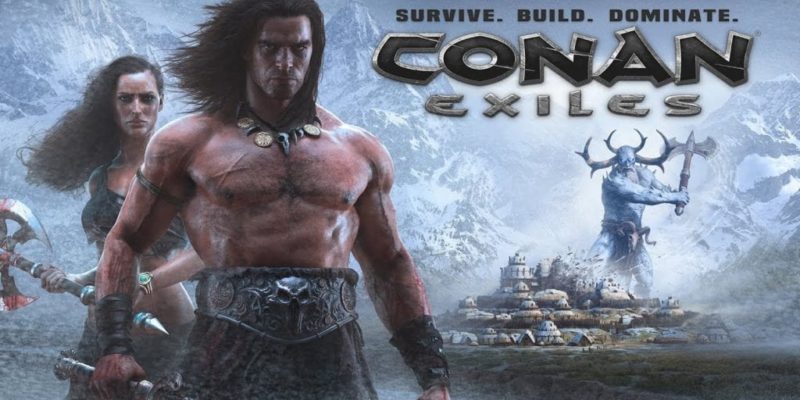 The previously revealed (and free) expansion for Conan Exiles will be released on 16 August, Funcom announced today. The Frozen North claims to add “70% more landmass” and significantly more frostbite.

If you don’t dress for the climate, you’re going to be in trouble. The Frozen North will also add some new mechanics to Conan Exiles, including fish traps, beekeeping, and cooking. You’ll be able to make booze too, thanks to a new Brewing system. Just the thing to keep you warm while up north.

If getting toasty drunk doesn’t appeal, then maybe the new religion will. Ymir, the Lord of Storm and Winter is waiting for fresh followers. The release of the expansion will bring some improvements to the main game as well. Improvements to “combat, artificial intelligence, and more” are said to be coming.

Conan Exiles is currently in Early Access, but plans a full release in Q1 2018. Here’s an expansion trailer, and you can read more about The Frozen North on this dedicated page.