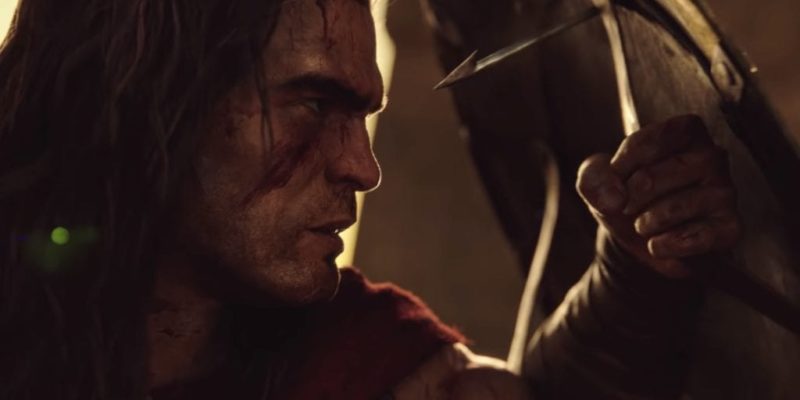 What is best in life? Is it to crush your enemies, to see them driven before you? Well, if that’s what you find best, then you’re about to have one hell of a great weekend. Funcom has announced that its three Conan games will be playable for free this weekend on Steam.

The free weekend also starts early. Beginning today and until Sept. 23, you can play Conan Exiles, Age of Conan: Unchained, or Conan Unconquered for no money down. Of course, I say any of these games can be played, but they’re all available for free. So, why not try them all? 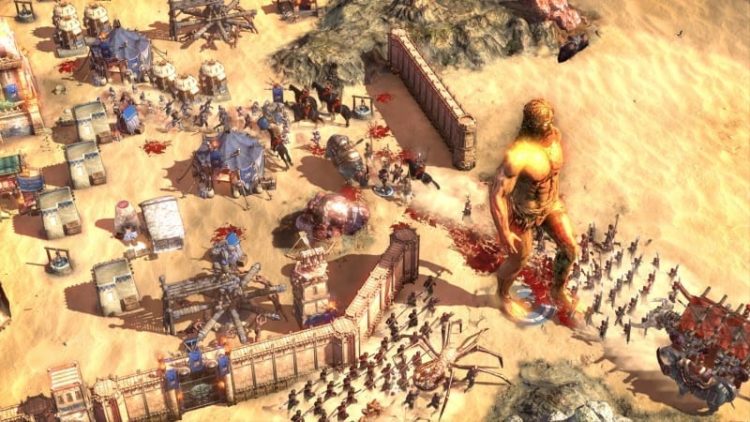 Each game embodies the Conan universe in completely different genres. Conan Exiles, which released to early access in 2017, is a survival game set in the savage lands. You find yourself alone in a desert, using rocks to gather wood and other material to craft weapons and armor. It’s like many survival games, except with a lot more flopping dongs. I mean, a lot more. And my experience with some survival games has led me to believe that most were made simply to show off the latest in floppy dong technology.

Age of Conan: Unchained is multiplayer like Exiles, but in the MMO sphere. The game, which was re-released in 2011, will come with a ton of content to enjoy. Unchained includes the Hyborian Conqueror Collection, which contains four expansions and a vanity item. The content will also be on sale at 60% off during the weekend.

Finally, Conan Unconquered. The latest in the Funcom Conan lineup, Unconquered is a real-time strategy game from the minds behind Command & Conquer. It came out this year, but has gone through some extensive rebalancing, and has received updates to its visuals. Unconquered will go for 30% off this weekend. We reviewed the game and found it highly recommendable.

You will be able to find all these games and download them at the Funcom developer section via Steam.

Leto’s Lab now available in Remnant: From the Ashes