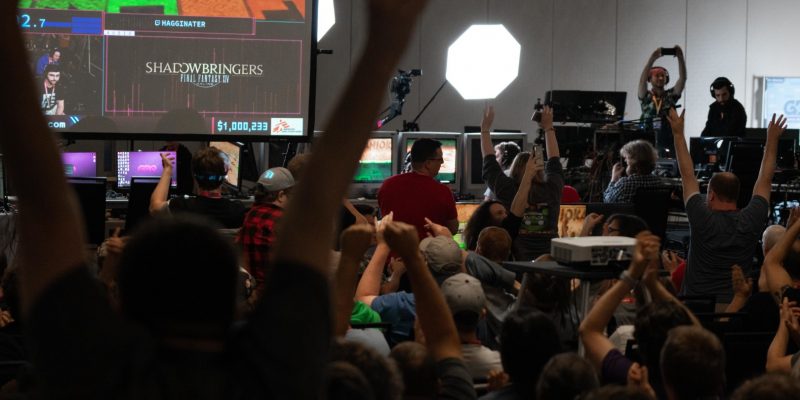 We’re getting closer to the end of 2021 (yes, already), which means watching out for new games and events to start off the upcoming new year. Early out of the gate will be the next Awesome Games Done Quick, a speedrunning event that will gather donations for charity. The organization has been putting on a show for nearly 12 years now. Even with the onset of the pandemic, GDQ hasn’t missed its bi-annual speedrunning events. And it clearly isn’t planning to stop now. Late last week, the organization revealed the games list for AGDQ 2022, which will include over 176 hours of speedruns.

GDQ has been running its events online since AGDQ 2021. The ongoing concerns with the global pandemic has kept the normally in-person event closed. Runners instead have been broadcasting their games from home, which has allowed international players who couldn’t make the regular event to show off their stuff. The company announced that the trend will continue with AGDQ 2022, saying on its home page that it “reached this decision after much deliberation and analysis of the risks involved with holding an in-person event.”

Regardless of how the show is presented, the games list of AGDQ 2022 should get speedrunning fans excited. From Actraiser to Zelda’s Adventure, there will be more than 176 hours of speedrunning during AGDQ week — as mentioned. The event runs for 24 hours a day, seven days a week (and a tad longer). It’s a lot of very fast gaming in a short time. Luckily, for those who might miss out on their favorites, there’s always the VODs.

The schedule won’t be live until November 8, but the list gives you a good idea on what it may look like. There are a good handful of Castlevania games, which will no doubt end up in the Castlevania block. We also have The Simpsons: Bart’s House of Weirdness, Zadette, and Captain Novolin making up part of the Awful Games Done Quick block. For the latter, that’s typically the block with almost nothing but bad or awkward games, and it’s always good for a laugh.

AGDQ 2022 runs from January 9 to January 16, and is raising funs for the Prevent Cancer Foundation.

Riot slaps down the Classic alt-fire in Valorant patch 3.09