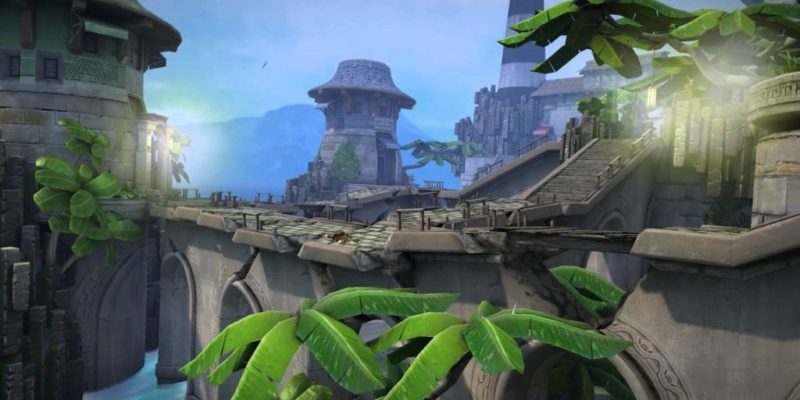 Lee Perry has quit Epic Games and has founded his own studio, BitMonster Games.

Perry had served as the lead gameplay designer on a little game known as Gears of War 3, but has packed it in to head up BitMonster. His first game will be an iOS RPG dubbed Lili.

BitMonster counts various other former Epic employees as part of its number, and has licensed Unreal Engine 3 to power Lili. The trailer above shows it in action.

There’s no release date for Lili yet, but Epic Games is predictably positive about the project, which, in truth, does look rather good.

“Given this team’s crazy mix of passion, talent and chemistry, and with the latest Unreal Engine tools in their hands, BitMonster has a winning recipe for success,” reads a statement from Epic.

Battlefield 4 beta NOT exclusive to Medal of Honor after all