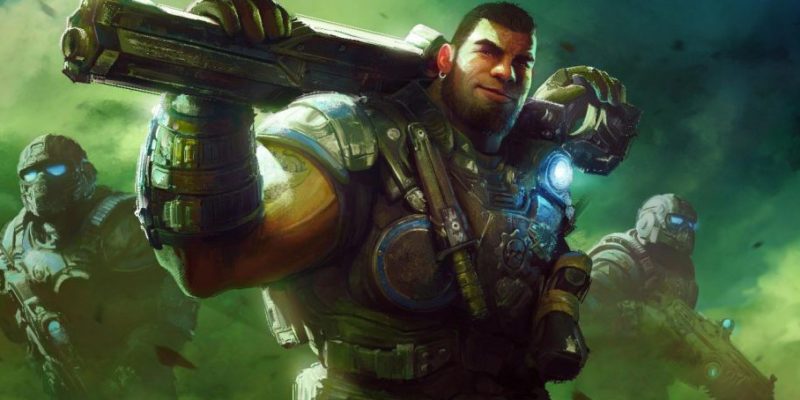 It’s not easy to keep a franchise going after an epic trilogy with iconic characters. It’s even more difficult to pull off with a new studio taking up the reigns. Despite these challenges, The Coalition has managed to keep Gears of War popping. It introduced a new squad of Gears to a new enemy while paying plenty of homage to the original games. Many will argue that Gears of War 4 was even the best story of the entire franchise, as it dug into the character’s personalities like never before. Gears 5 continued that trend with an equally heavy dose of action and badassery for fans enjoy.

However, Gears fans have always shown a fondness for new personalities, so while the main narrative does its own thing, The Coalition thought it would great to introduce another new squad of elite slayers with its own story to tell. Enter “Hivebusters,” which is the official name of the expansion. Details are scarce, but we know it refers to the new squad in the upcoming Gears 5 story DLC.

Zoë Curnoe, the lead producer for Gears 5, spoke to IGN about what to expect in the coming expansion. “All I can say is December and the title is Hivebusters, so it might give you a little hint as to what that content might contain,” Curnoe said.

Hivebusters is not to be confused with the name of the squad though. In the new Gears 5 story DLC, you will play as a member of Scorpio squad — the very same one featured in the Escape mode. Scorpio squad specializes in infiltrating Swarm hives and sabotaging them with the utmost precision. They quickly turned into fan-favorites thanks to their feature in Escape, so fans naturally asked for more. Up until now, there’s been very little to say about them. They did see an origin story in a comic series, but Hivebusters will be their first big break. 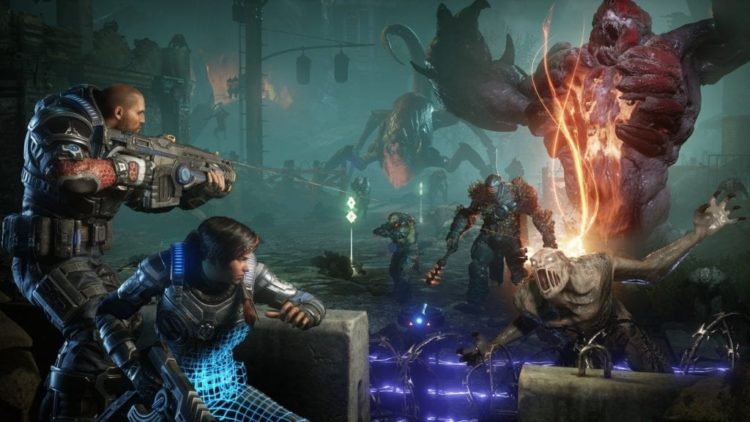 The Swarm won’t know what him ’em.

Gears 5 is available on Steam and the Windows Store.