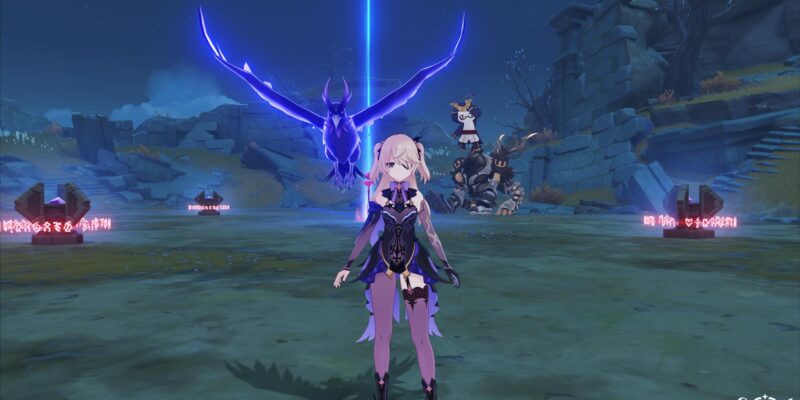 Note: For more information about the game, check out our Genshin Impact guides and features hub. Likewise, you can take a look at our main guide for the Shadow of the Ancients event.

If you’ve already done the requirements from the previous days, then you can go ahead and visit Hosseini in Ritou. He tells you to travel back to the Ruin Grader’s location south of Wakukau Shoal. Once you get there, you’ll notice that the giant golem has disappeared. However, you’ll be able to use Ayesha’s Chaos Prospector to find three glowing spots. Each one you interact with will spawn a Pursina’s Spike. Return to Hosseini when you’re done with this part. 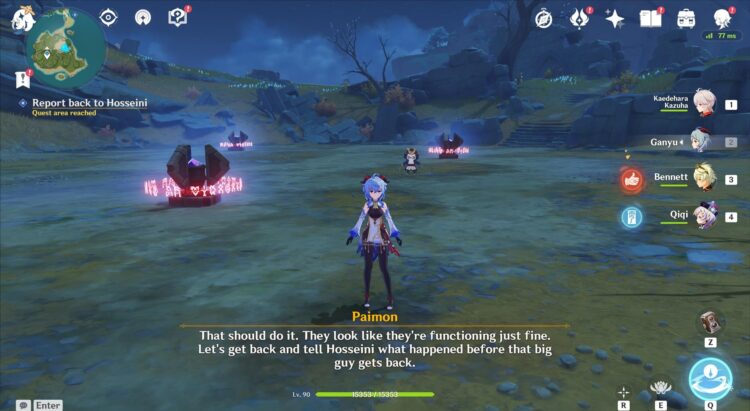 Next, it’s time to fight the Anomalous Ruin Grader in Genshin Impact‘s Shadow of the Ancients event. Before you activate the challenge marker, try to consider these additional mechanics: 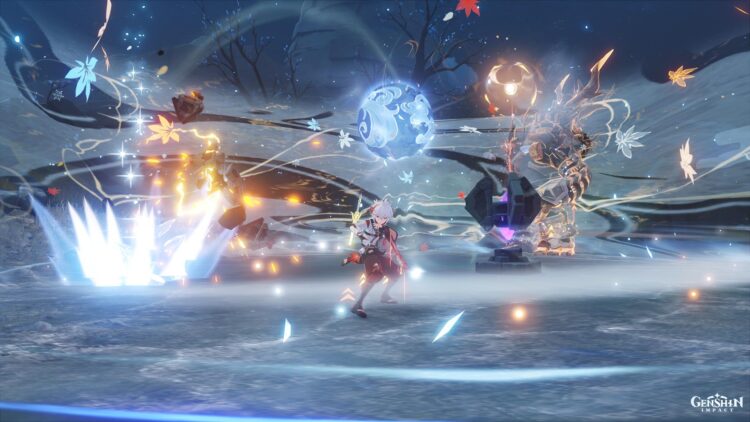 The Anomalous Ruin Grader in the Shadow of the Ancients event in Genshin Impact still retains its regular abilities. Just keep at it until you eliminate your foe. Likewise, you may continue battling it numerous times to complete challenge task tallies:

Note: Make sure to check back on November 15 since the Shadow of the Ancients event in Genshin Impact also has a concluding quest. 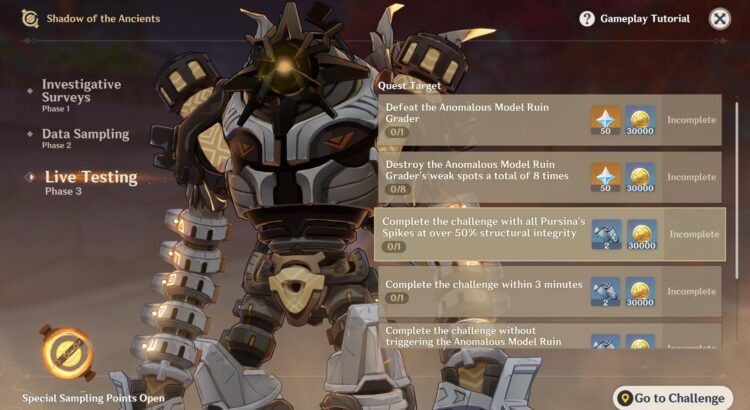