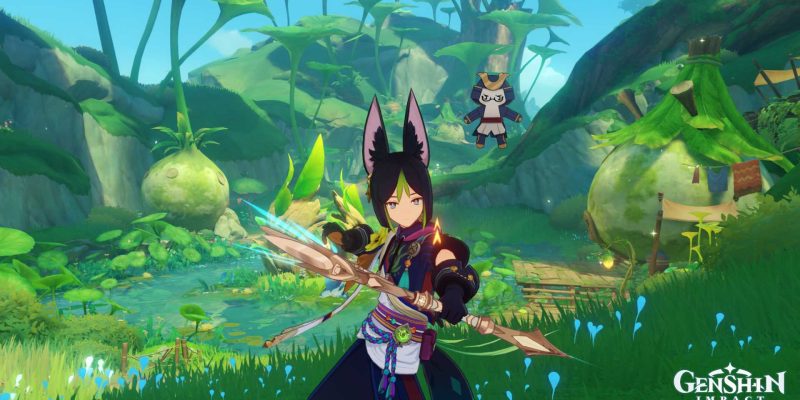 Your chance meeting with Rana and the first Aranara won’t end well. With Rana trapped inside a crystallized orb, you’ll have no choice but to find a way to free her. Here’s our Genshin Impact Aranyaka Part 2 guide to help you with the Dream Nursery, Phantasmal Gates, and the village of Vanarana.

Once you’re done talking to the Aranara, the Aranyaka Part 2 Dream Nursery quest in Genshin Impact will begin. Your first task is to return to Vimara Village to get the Vintage Lyre from the elder. This gadget is fairly important as you progress further in the quest.

Next, you’ll see markers on your map pointing the way to Vanarana. Interact with the Waverider Waypoint to spawn your boat, and sail it along the river.

Eventually, you can make your way ashore, following the dirt path until you reach a misty clearing with an odd structure.

It looks just like the ruins where you and Rana camped the night before. 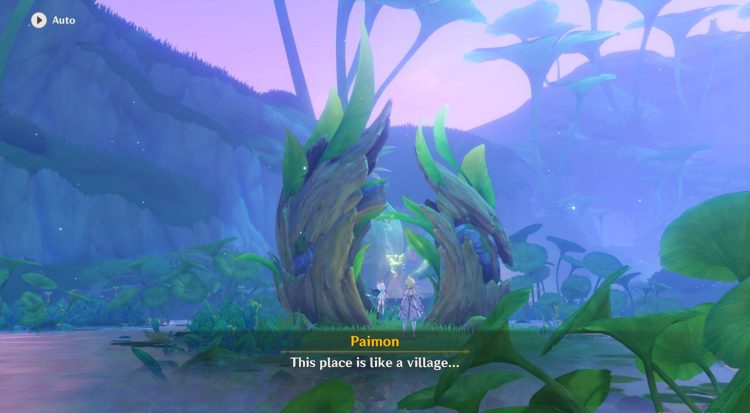 A prompt then appears telling you about the Phantasmal Gates mechanic in Genshin Impact. First, equip the Vintage Lyre gadget and activate it while standing near a Phantasmal Gate.

All you need to do is press the correct notes that appear on the screen (you’ll even see these highlighted periodically). 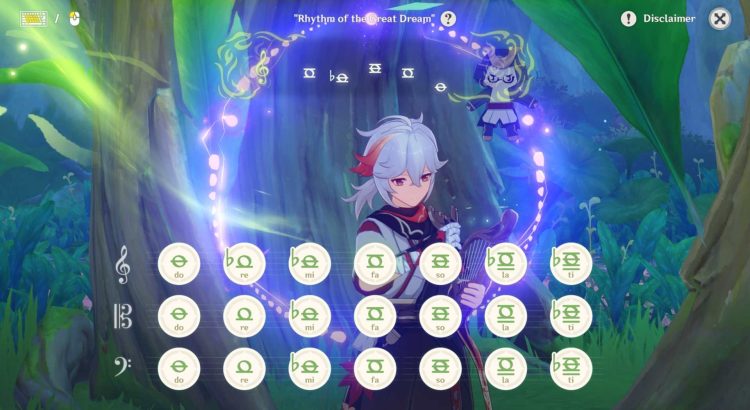 Next, you’ll have to do a minigame: 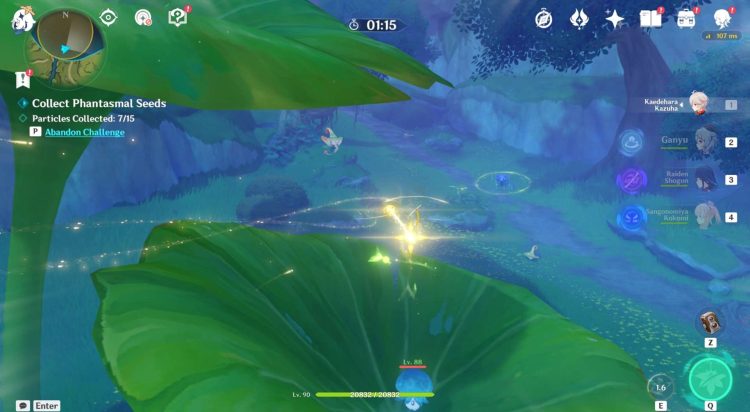 When you’re done, you can enter the ruins and you’ll magically spawn in the Vanarana village in Genshin Impact. This is the domain of the strange creatures known as Aranara. One of their kind, Arama, greets you and prepares a task. Here’s the gist: 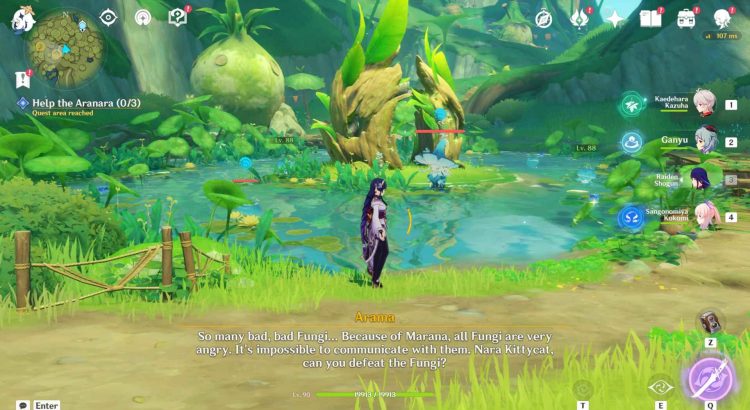 After you’re finished with these, follow the marker to reach the “true” Vanarana village, also known as Mahavanaranapna.

In the next area, you’ll see a large building. Inside is an Aranara named Araja. You’re given additional objectives, such as collecting fruits and whatnot. 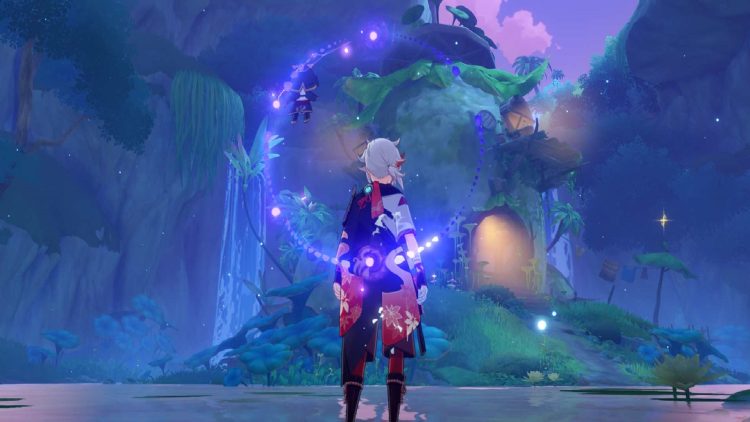 Likewise, there are a couple of tidbits that you’ll learn about. The first is the Aranyaka book. It gives you details and clues about the tasks that you need to complete. The second is a path behind the building that leads to the Tree of Dreams. This is where you’ll hand over your Dendro Sigils to earn rewards. It’s somewhat akin to the Frostbearing Tree in Dragonspine and the Sacred Sakura Tree in Inazuma.

In any case, we’ve still got a lot left to do. We’ll discuss these objectives in the next part of our Genshin Impact Aranyaka quest guide.