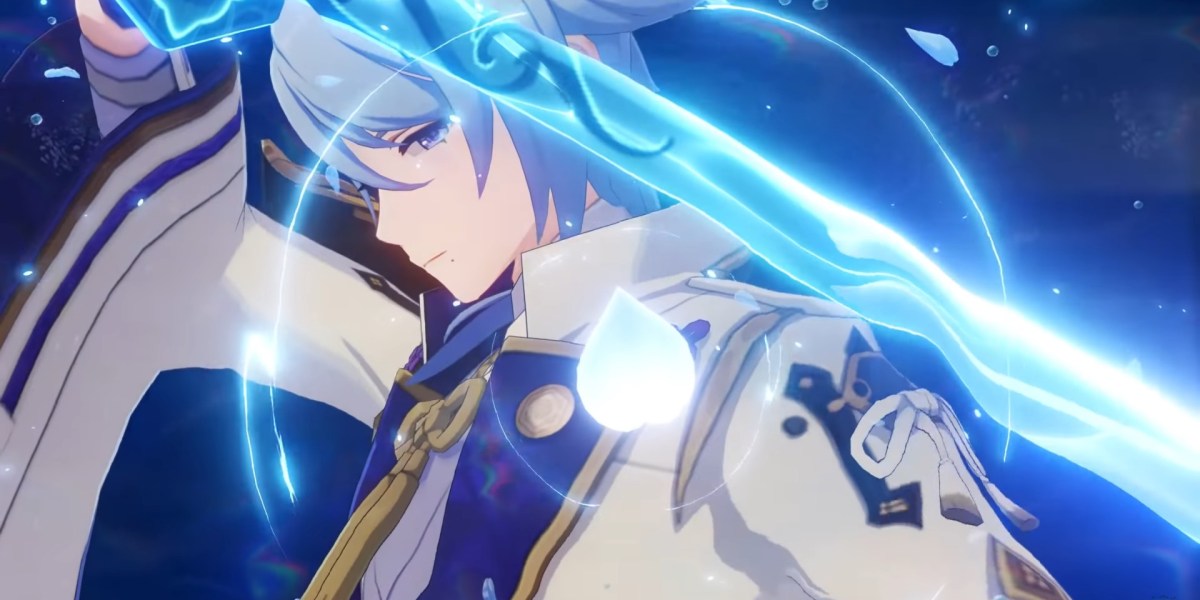 Let’s talk about Ayato’s build in Genshin Impact based on his talent priorities and passives.

Elemental Burst: Kamisato Art – Suiyuu – Creates an AoE field that lasts for 18 seconds. Bloomwater Blades fall down on enemies within to deal Hydro damage. Friendlies that are standing within the field gain an increase to their normal attack damage. Think of this as a combination of Ganyu’s burst (i.e., a large area with falling projectiles) and Shenhe’s/Bennett’s (i.e., an active field that provides a damage boost, but for normal attacks only).

Note: Ayato’s talents require Elegance booklets from the Violet Court (Tuesday, Friday, and Sunday), as well as Nobushi Samurai handguards. At higher levels, he needs Mudra of the Malefic General dropped by the Guardian of Eternity (the Raiden Shogun weekly boss). 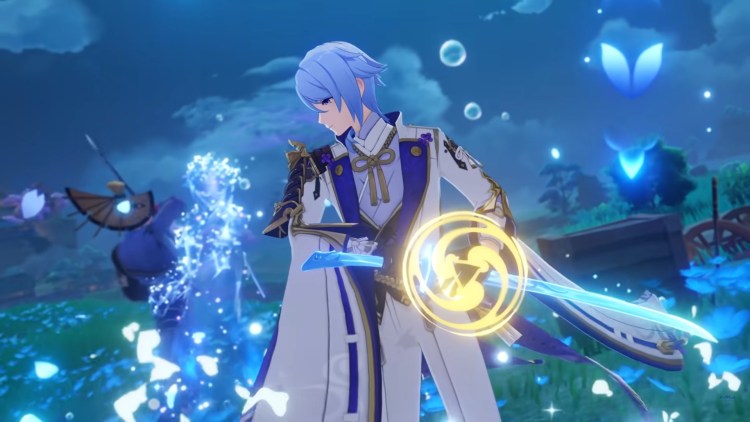 Attempting to obtain constellations on a 5-star character can be very costly. But, if you do want to spend extra, then C2 is a good target for a decent DPS increase. If you’re lucky, you might even hit C3 to improve his elemental skill coefficients further. All right, let’s go to the next part of our Genshin Impact Ayato guide to talk about the best weapon options for him. 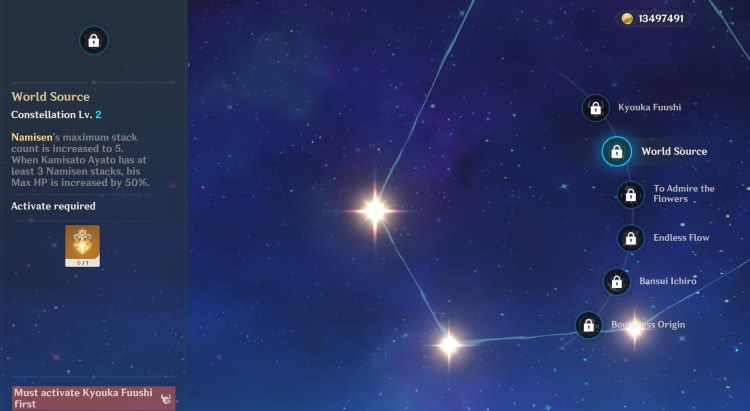