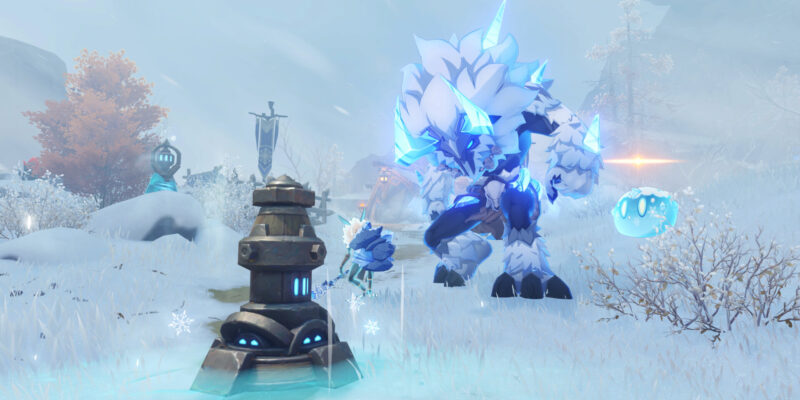 After finishing the Snowy Past quest, you’ll gain access to three activities in Dragonspine. One of these is called Combat Training. You’ll duke it out against several mobs while being mindful of the Sheer Cold mechanic. Here’s our Genshin Impact Dragonspine Combat Training guide to help you with this objective in the Shadows Amidst Snowstorms event.

Note: For more information about the game, check out our Genshin Impact guides and features hub. Likewise, you can take a look at our main guide for the Shadows Amidst Snowstorms event.

The Dragonspine Combat Training activity in Genshin Impact has a crossed swords icon when you check the world map. You can also open the event panel and click on it to see where the marker is. When you get there, you’ll notice a large altar known as a Lure. Likewise, there are at least three smaller devices surrounding it.

When you begin the challenge by interacting with the Lure, multiple mobs will spawn (i.e., Hilichurls, Mitachurls, and the like). Additionally, the smaller devices will turn blue, signifying that they’re speeding up the accumulation of Sheer Cold. 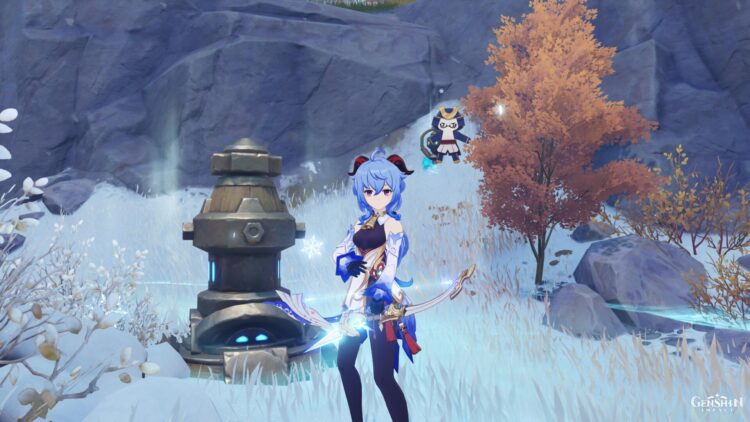 To mitigate this effect, you’ll need to continue killing enemies. Eventually, some of them will drop Scarlet Quartz (i.e., red crystals) that you can pick up. While affected by the Scarlet Quartz, you can do two things: 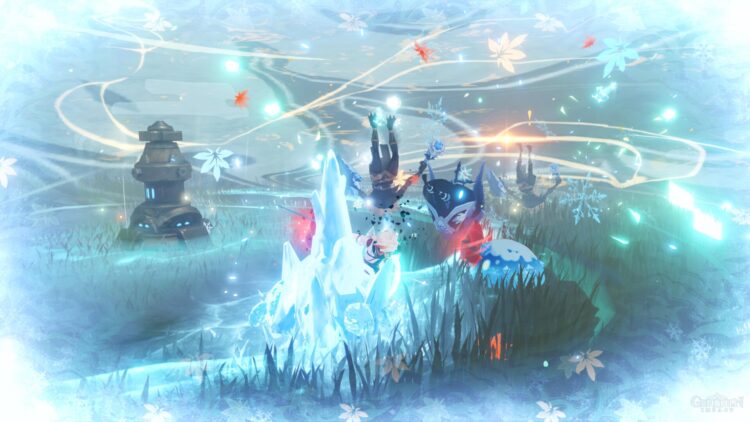 Personally, I would suggest ignoring the devices/heat sources. Instead, just wail away on enemies normally. You can use Pyro characters since most of the mobs that you encounter are buffed or protected by Cryo. Anyway, when you’re done with the first location, you can move to the second spot to clear that as well.

Note: Only two locations are available at the moment. The rest will be unlocked in the coming days. They, too, will provide roughly similar rewards, though you’ll get 30,000x mora instead of Snowman Heads. 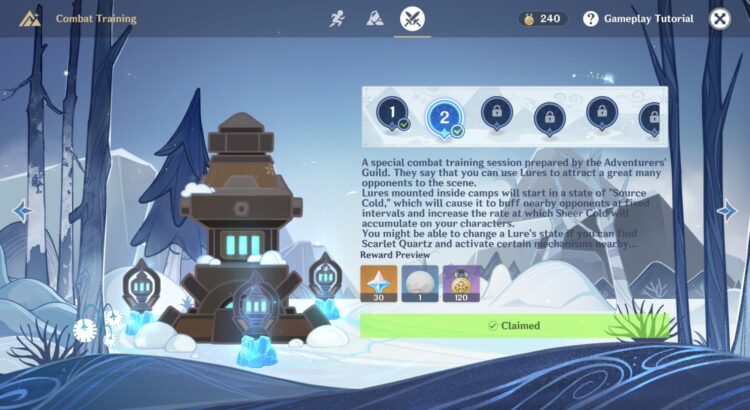 Genshin Impact: How to complete Tracker Training in Dragonspine