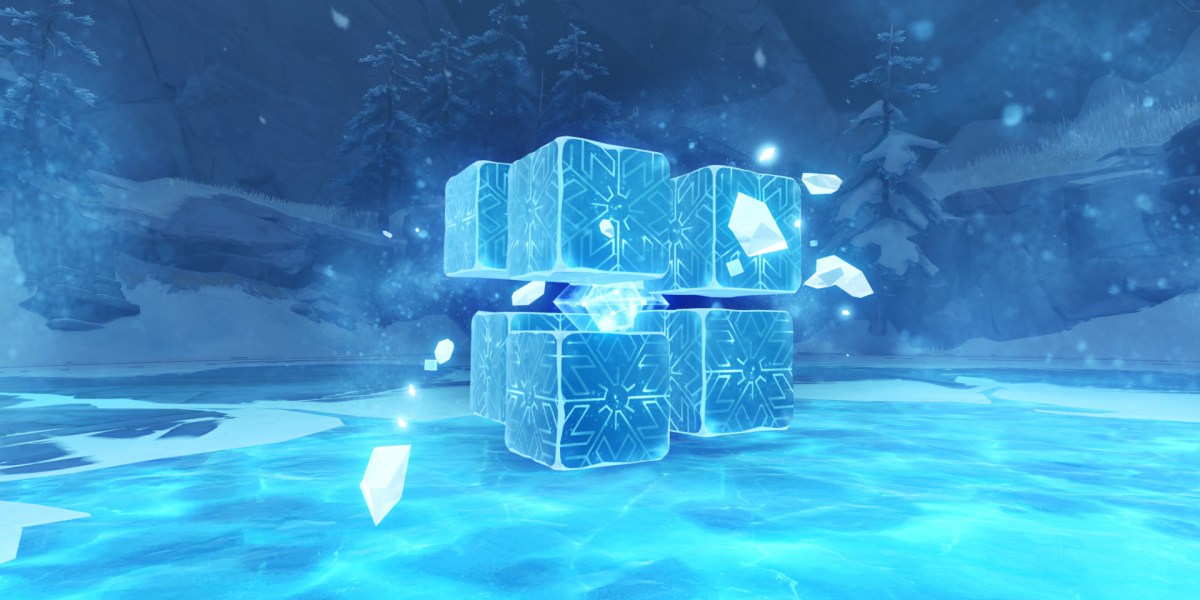 If you’ve been playing Genshin Impact for the past few months, then you’d be familiar with the entire grind that involves taking out elites to obtain ascension/leveling materials. Now, there’s a new elite boss battle in Dragonspine that lets you farm for Eula’s ascension materials. Here’s our guide to help you defeat the Cryo Hypostasis elite boss in Genshin Impact.

Genshin Impact: How to defeat the Cryo Hypostasis

The Cryo Hypostasis appears south of Dragonspine’s Wyrmrest Valley. The arena is surrounded by three braziers/pillars that you can activate. These will negate the effects of Sheer Cold as long as you’re standing close to them.

The boss itself has a few regular abilities:

Almost all of these abilities make the Cryo Hypostasis vulnerable afterward. The only exception is the Icicle Ripple since it’s vulnerable while the spell is active.

As for the Serrated Shuffle, you can actually bait the boss into going towards the edge of the arena. That way, you can continue demolishing it while the braziers nullify the Sheer Cold effect.

Once the Cryo Hypostasis is low on health, it’ll enter its final stand. The construct will regenerate health and shoot out three ice blocks. You’ll need to use your charged attack to smack these ice blocks back at it, breaking its shielding and canceling its healing mode.

The Cryo Hypostasis will be vulnerable for a few seconds, so you should nuke and destroy it immediately.

Like most bosses in Genshin Impact, the Cryo Hypostasis drops the Gladiator’s Finale and Wanderer’s Troupe artifact sets. Also, similar to the Cryo Regisvine, it drops Shivada Jade gemstones. However, what you ought to farm here are Crystalline Blooms.

This is Eula’s ascension material. Since she’s not in the game yet, you can farm for Crystalline Blooms, Shivada Jade, and Dandelion Seeds to prepare once Eula’s available in Genshin Impact.