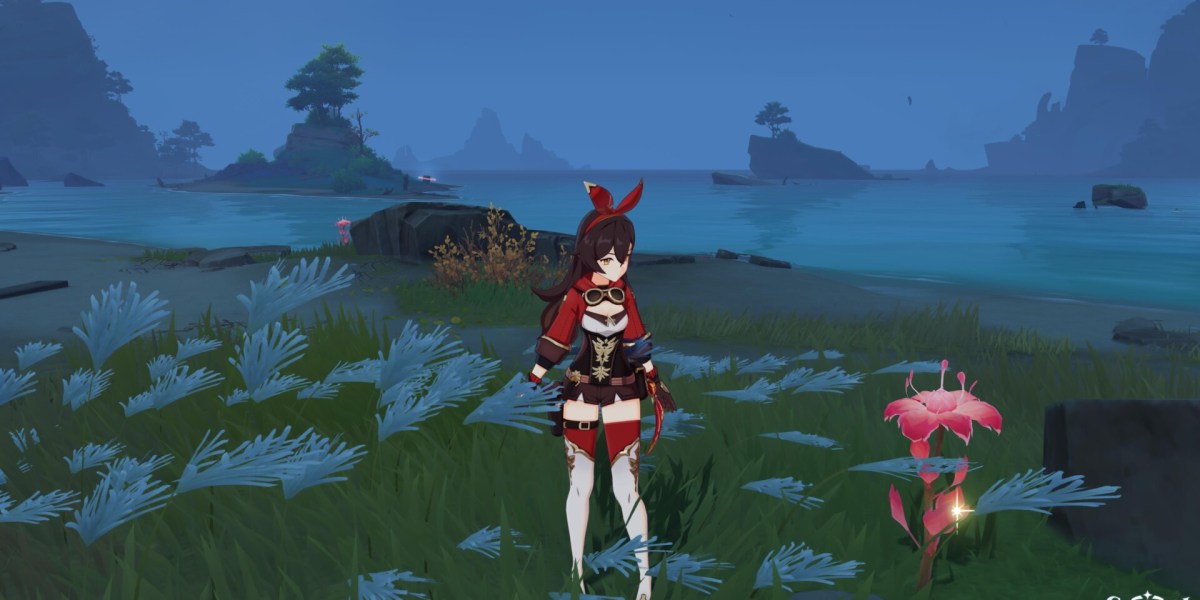 Dendrobium is a material that you can collect in Genshin Impact‘s Inazuma region. It also happens to be an item that’s needed by Kujou Sara (as far as we know, she’s the only character who’ll be using this at the moment). Here’s our Genshin Impact Dendrobium farming locations guide to help you with Kujou Sara’s character ascension material.

Dendrobium can be found in three locations in Genshin Impact‘s Inazuma region. Let’s tackle these in detail:

Nazuchi Beach has 29 Dendrobium nodes. A vast majority of them are found along the shoreline and shoals. However, there are a few that might be hidden in some of the other plants and grass in the area. You can see one such example of a particular spot in the featured image at the top of this guide. 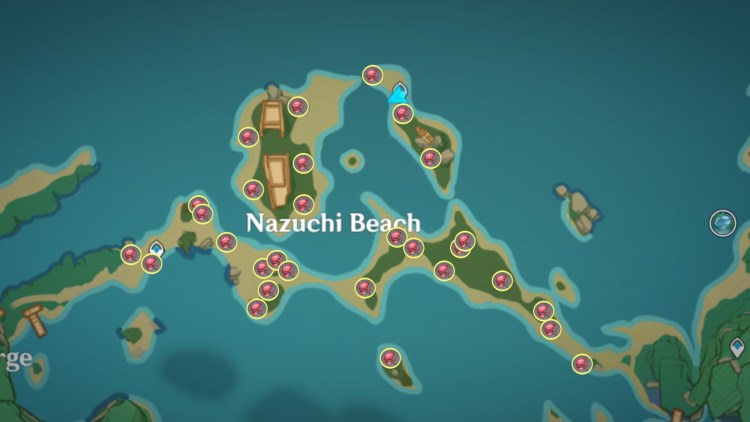 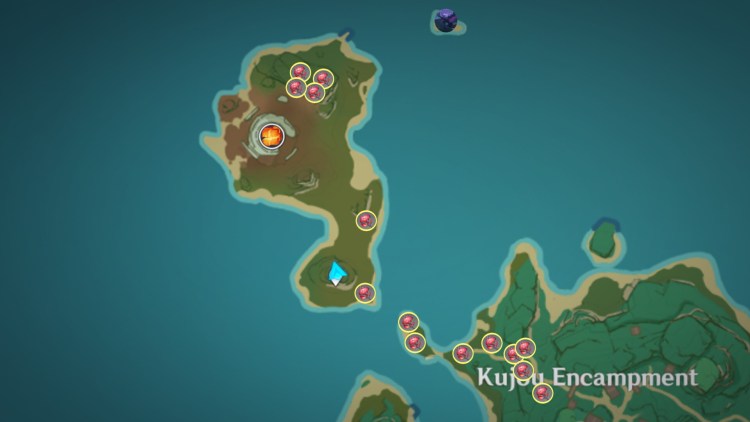 Four can also be found under a small rock formation north of where you can fight the Pyro Hypostasis. However, these are protected by a Thunder Barrier.

You’ll want to pick up the Electrogranum buff from the Sakura on the nearby island. Then, high-tail it to pass through the barrier before the buff expires. 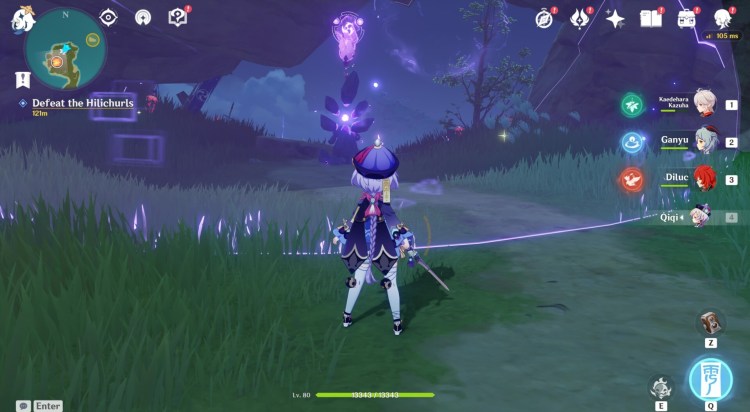 Finally, you can head to Yashiori Island to the place where you can battle the Maguu Kenki (between Serpent’s Head and Jakotsu Mine). 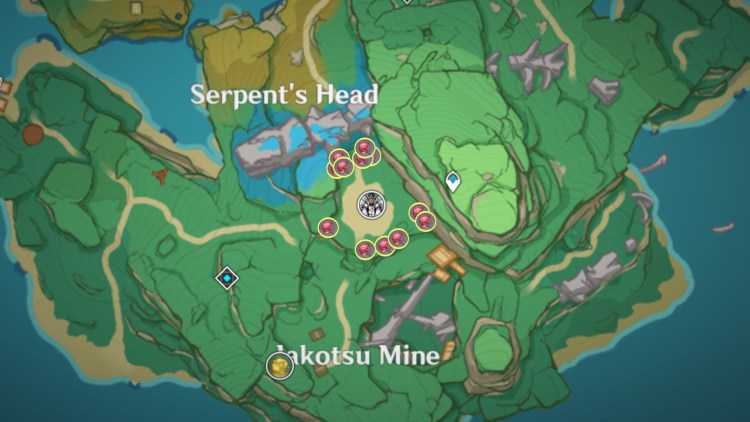 Most of the Dendrobiums here are clustered together, so they should be easy to spot (you can see a few in the image below). Just be careful so you don’t accidentally aggro the Maguu Kenki itself.

Anyway, like most other resources in Genshin Impact, Dendrobium nodes can take around 48 hours before they respawn. Try to visit the Dendrobium farming locations so you’ll have enough for Kujou Sara and any character who will use it as an ascension material in the future. 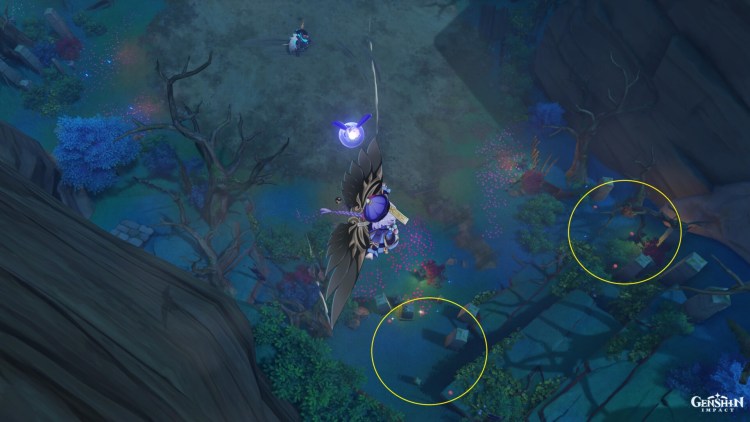 By Alexa BeMent10 hours ago
Guides