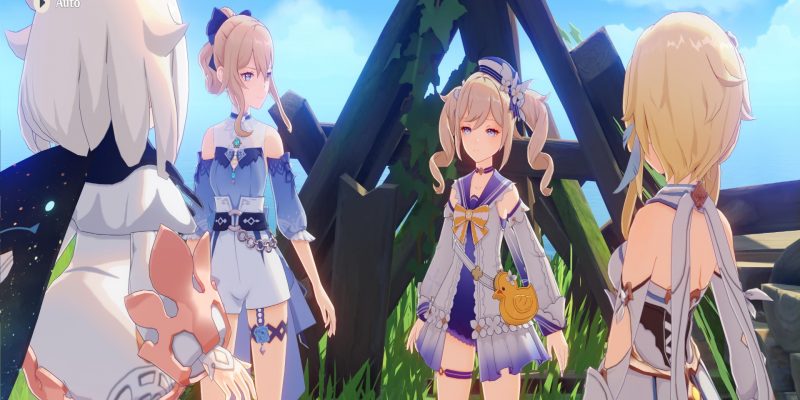 Other locations: The Trapped, Professional Attempt, Stone and Phantom, and Fog and Exit

Here are the other Echoing Conch locations in Genshin Impact’s Golden Apple Archipelago. Some of these are quite far away from Waverider spawn points. As such, if the boat is running out of stamina, you can hold the spacebar to jump. Just drop back down and your Waverider’s stamina will be refilled.

North of Pudding Isle, you’ll spot a “banana-shaped” island. Beyond that is another landmass with a shipwreck for one of the secret sidequests.

There’s an Echoing Conch nearby. 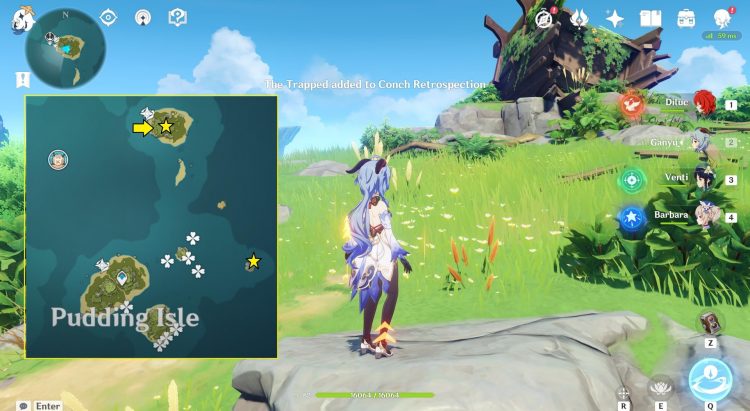 This one is further east of where you found the “Pro-Exit Persuasion” Echoing Conch. There’s a small island here and the object is on one of the ledges.

You might take aggro from the slimes inside a cavern. You’ll need to eliminate the mobs first before you can grab it. 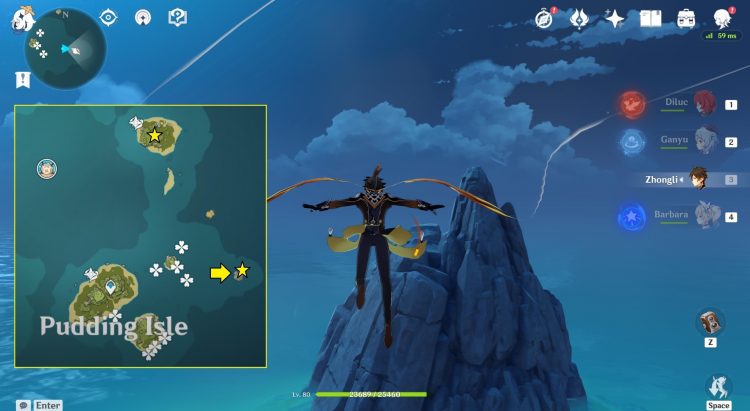 This one is all the way at the northwestern edge of the world map. Remember where we did the “Whirlpool/Full Speed Ahead” challenge? It’s past that point.

The cavern wall is actually an illusion. Once a character goes near, you’ll find the shell and a treasure chest. 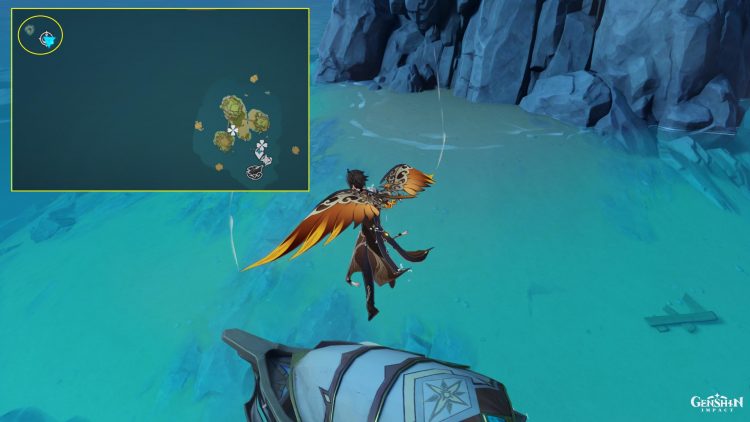 The last piece (for now, at least) is west of Minacious Isle. The closest fast travel/Waverider spawn point is on the shoal with the giant bubble shield.

Sail west from that location and you’ll find some rocks that are jutting out. 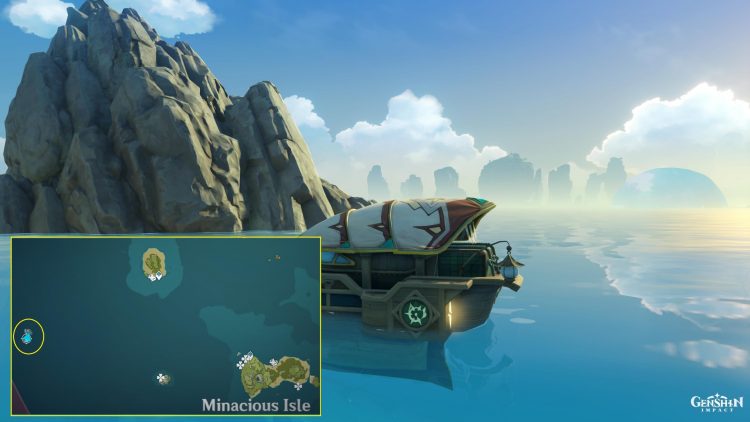 Inside is a small cavern with a Painted Ground/Painted Wall minigame. You can break the wall by tossing the Harpastum (“E”) and pressing left-click to repel it once it bounces back toward your character. Doing so reveals a chest.

As for the Echoing Conch, you can destroy the wall to the left of the Dodo-King painting so you can pick it up. 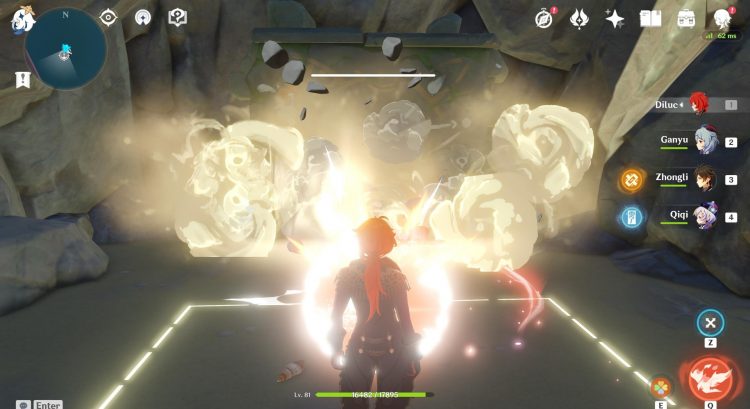 Anyway, if you’ve followed all the steps I’ve outlined since Act I of Genshin Impact‘s Midsummer Island Adventure, then you should have 28 Echoing Conches now. These are more than enough to unlock Barbara’s Summertime Sparkle swimsuit.

Go ahead and grab it from the event panel. Then, open the character menu and click on the hanger icon to change into Barbara’s new outfit.

Note: There are still a few Echoing Conches that I’ve yet to discover. As of now, I’m not sure if they’re on other islands that exist now, or if we need to wait for the next act for more locations to be revealed. 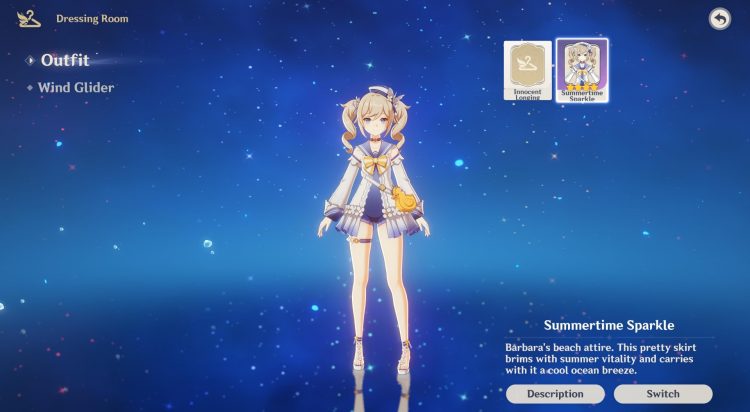 Genshin Impact is available via its official website. For more information, check out our guides and features hub. We also have a main guide for the Midsummer Island Adventure/Golden Archipelago.