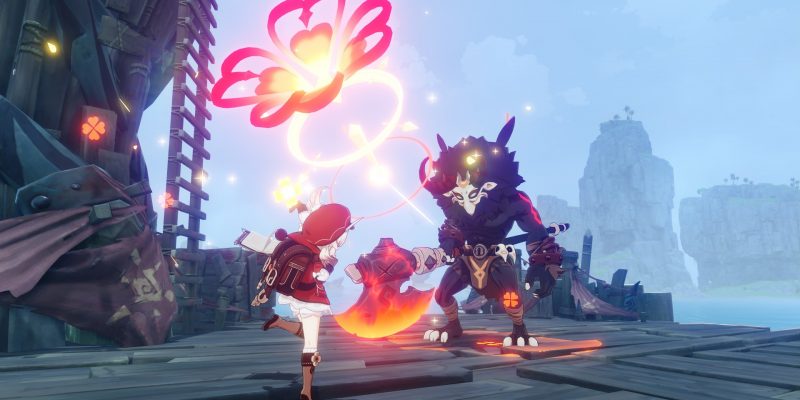 Now that Genshin Impact‘s version 1.6 update is live, players will be able to travel to the Golden Apple Archipelago to aid Klee. To be clear, you’ll first need to reach Adventure Rank 21, as well as complete “Trifolium Chapter: Act I – True Treasure” (Klee’s story quest) and “Prologue: Act III – Song of the Dragon and Freedom” (the Traveler’s Archon quest). If you meet these requirements, then off we go. Here’s our guide to help you out with Genshin Impact‘s Midsummer Island Adventure event and the Golden Apple Archipelago region.

Note: For more information about the game, check out our Genshin Impact guides and features hub and version 1.6 overview.

If you meet the pre-requisites, simply head to the Knights of Favonius HQ in Mondstadt. Meet up with Klee and she’ll tell you about her dilemma. It seems that she received a letter from a certain Dodo-King who’s out to take away Dodoco (her stuff toy, er, best friend). The letter says that the Dodo-King can be found in the Golden Apple Archipelago, but no one knows where that is. You’ll have to talk to several Mondstadt NPCs, then you’ll speak with Lisa, Jean, and Barbara. Finally, it looks like Venti knows where to find the location and he’ll ask Stormterror to bring you there.

Anyway, since we’re discussing a new region and a huge event, I’ve divided this Genshin Impact guide into multiple sections. You can refer to the pages below for the parts that you need help with.

Note 1: As of now, it seems that only a select few locations are available. However, we do know that more acts/segments will be unlocked in the coming days (until June 17). As such, we’ll continue updating our series of guides, so stay tuned.

Note 2: The Golden Apple Archipelago is only available for the duration of version 1.6. Once version 1.7 is live, the region will disappear and you’ll no longer be able to grab certain rewards. 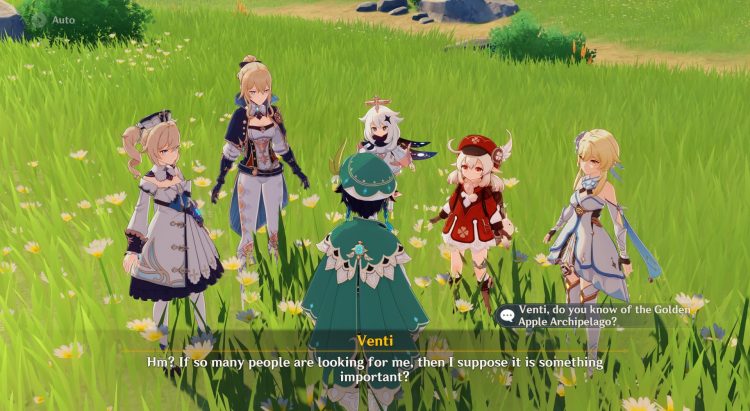