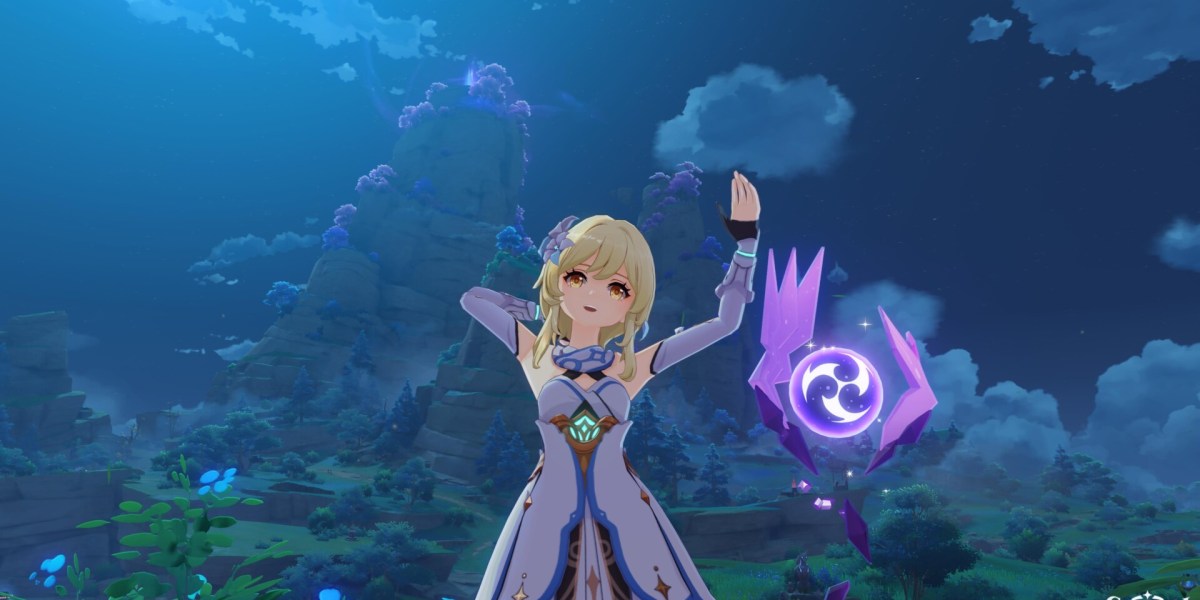 The basics of collecting Electroculi

As mentioned earlier, you’ll use the Electroculi that you’ve collected to level up Inazuma’s Statues of the Seven. For instance, you’ll encounter one just as you arrive in Ritou (your first stop in the region).

For every increase in rank, you’ll obtain rewards such as gold, primogems, Shrine of Depths keys, and Electro Sigils. Likewise, don’t forget that the Traveler is now able to switch to the Electro element when you interact with a Statue of the Seven.

As such, perhaps the most important rewards here are the Memory of Violet Flash items. These allow you to upgrade the Electro Traveler’s constellations. 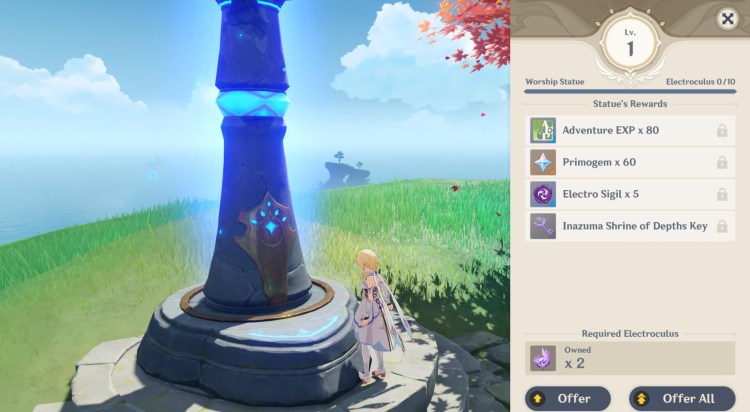 So, how exactly do you acquire those floating Electroculus objects? Well, a few of them might be higher up (i.e., floating in mid-air or on top of rock formations). You’ll probably do a bit of climbing from time to time, which means characters like Venti and Kazuha can help a bit.

Others, meanwhile, require you to use the Thunder Sakura Bough/Electrograna mechanics. For instance, if the grapple (“T”) is available, then you can use it to pull your character further upward. 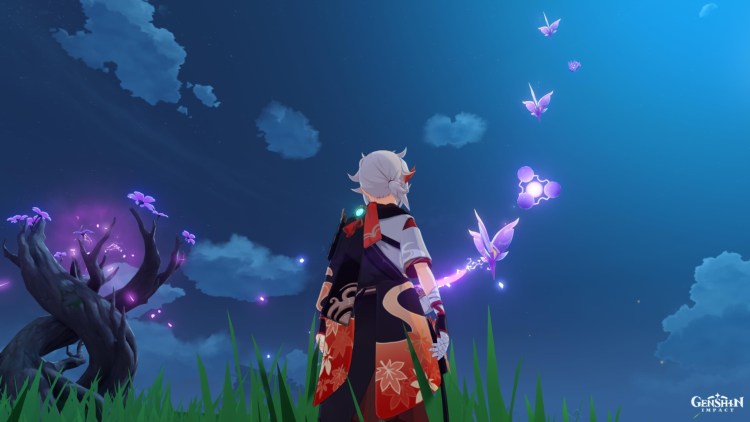 However, certain spots have Electroculi locked behind force fields (also known as Thunder Barriers). You can use the Electrograna to pass through. However, you won’t be able to enter more advanced barriers until you’ve acquired additional Electrograna buffs from the Sacred Sakura Tree.

In any case, let’s talk about the Electroculus locations that I’ve seen during my Genshin Impact playthrough. You can take a look at the ones on Narukami Island, Kannazuka, and Yashiori Island. Mind you, there are definitely more of these. I’ll continue updating this guide as well, so stay tuned. 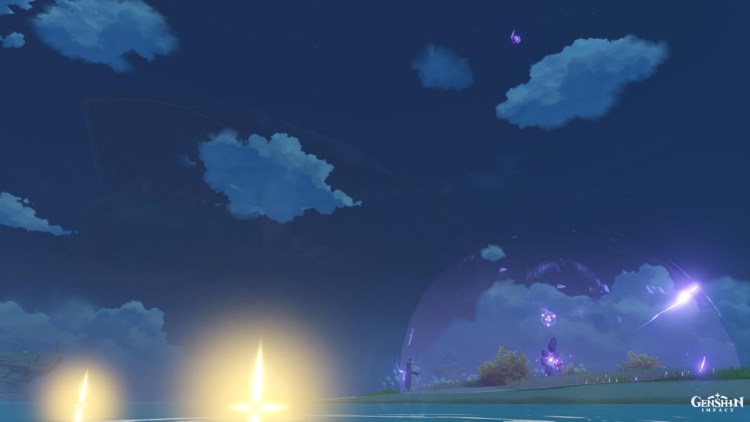 By Cameron Woolsey31 mins ago
Guides