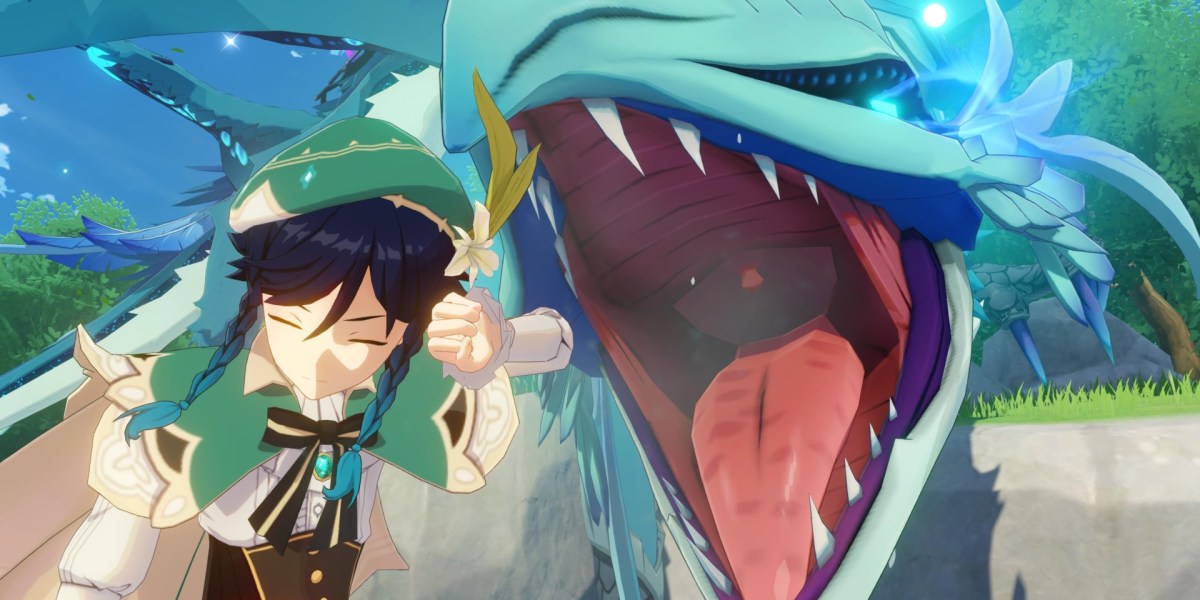 Without a doubt, Venti plays a major role in your Genshin Impact roster. A key reason is that his elemental burst gathers and pulls enemies closer together, allowing your team to burst down mobs with ease. Here’s our guide to help you with Venti’s best weapons, artifacts, and talents in Genshin Impact.

Note: For more information, check out our Genshin Impact guides and features hub. Likewise, please be reminded that this guide was originally published back in November 2020. We’ve updated it now due to the Venti banner rerun.

Venti was the featured 5-star character when Genshin Impact launched all the way back in September 2020. Like other players, I personally didn’t want to pull for him in the gacha/Wish microtransactions. Genshin Impact was relatively new at the time, and we didn’t really know if it was worth investing in the character. However, I remembered the Gjallarhorn from Destiny 1. I didn’t get it when Xur originally sold it, and it took me nine months before I could get my hands on that exotic weapon. I didn’t want to make the same mistake with Venti, so I took the plunge.

Fast forward to the present, and Venti has truly outshone many support characters. He tends to be the main fixture in team compositions due to his capabilities. If you missed out on obtaining him months ago, then you have another shot. Venti is featured once again in a Wish banner during the first couple of weeks of Genshin Impact‘s version 1.4 release.