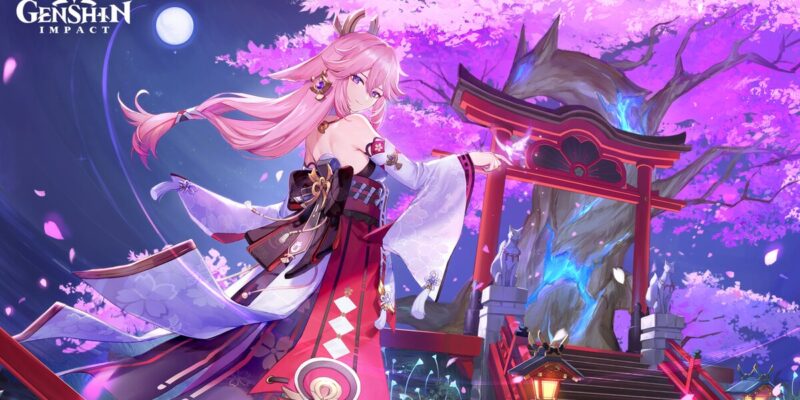 Fans of the gacha gaming world, or any sort of anime-centric universe, are bound to know what Genshin Impact is. With its resounding success as one of the most profitable games of 2021, it’s a hard one to miss. The free-to-play game has created a model so successful, that developer miHoYo is expanding its properties even further. The company once known as miHoYo has rebranded to HoYoverse, a name both easier to type out and one that encompasses miHoYo’s past and future plans.

In its official press release, the HoYoverse was regarded as a “forward-thinking brand” that “aims to create and deliver an immersive virtual world experience to players worldwide through a variety of entertainment services.” The HoYoverse includes successful games like Genshin Impact, Honkai Impact 3rd, and Tears of Themis, and encompassing future projects such as Honkai Impact: Star Rail, another open-world free-to-play game that’s coming soon.

It’s a big universe, and the new branding encompasses it all.

I’m hoping news like this is just a precursor to a shared gacha gaming universe. Marvel can have the comic books, I want all my anime characters connected in one strange timeline. But instead of linking all of its games together, the HoYoverse rebranding just seems to represent the overall company mission.

“Our mission in establishing HoYoverse is to create a vast and content-driven virtual world that integrates games, anime, and other diverse types of entertainment, which will provide players with a high level of freedom and immersion,” said Haoyu Cai, CEO of HoYoverse. “We will continue to focus on long-term operation strategies, consistent technical research, and innovation in a variety of fields, including artificial intelligence, cloud computing, and pipeline construction, to ensure that sufficient content is created to meet the expectations of players worldwide for a virtual world experience.” 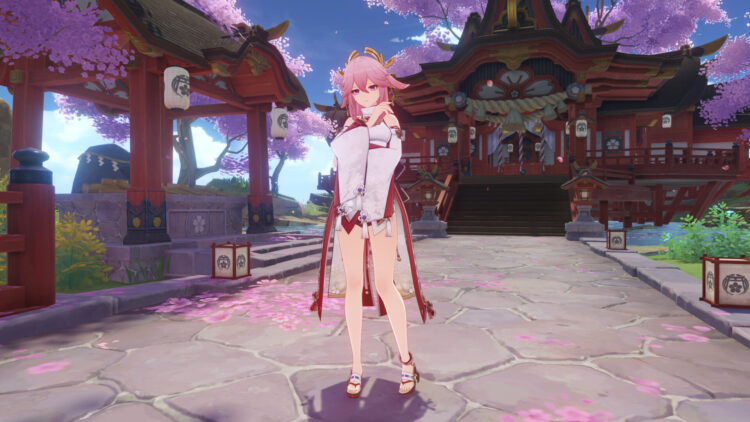 Dune: Spice Wars goes back to its strategy roots, gets its first gameplay trailer