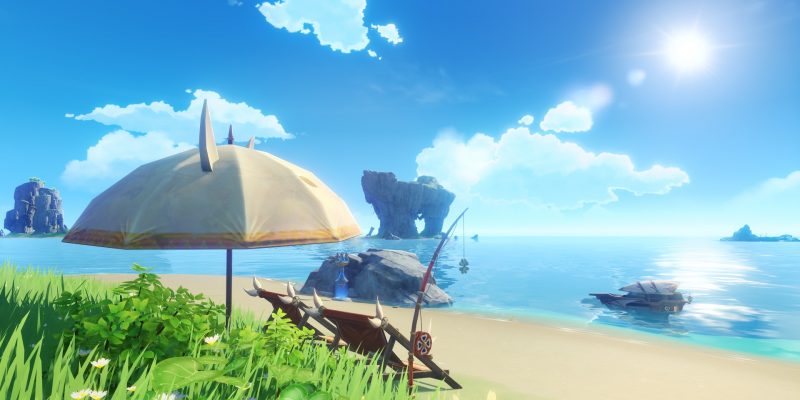 With content winding down for “Beneath the Light of Jadeite”/version 1.5, Genshin Impact fans will have more stuff to do thanks to a new update. Genshin Impact’s version 1.6 update, known as “Midsummer Island Adventure,” promises more activities. These include events that let you acquire new summer-themed outfits for Jean and Barbara, as well as an adventure to help out Klee. Travelers will also encounter Kaedehara Kazuha, the first obtainable character from the region of Inazuma.

Moreover, there’s a new enemy in town called the Maguu Kenki, a mechanical samurai who’s quite formidable. There will also be loads of mini-events all throughout the month.

The main story in Genshin Impact‘s “Midsummer Island Adventure” update starts with Klee. The diminutive pyromancer receives a message from a so-called “Dodo-King” who wants to take away her Dodoco (her, uh, pet toy). To help her out, players will use the Waverider, a boat that lets them travel to an archipelago in search of a place called “Dodoland.”

Yes, it’s as whimsical as it gets. Still, there are objectives here such as defeating hilichurls and collecting coins while sailing on the Waverider. Likewise, you might find a deadly foe, the Maguu Kenki. The mechanical samurai uses Anemo and Cryo damage, and it can even summon phantoms. 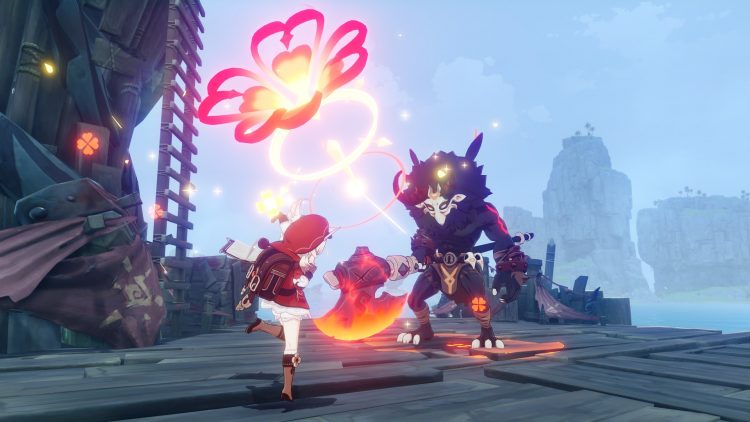 Moreover, additional events will come into play like those that let you obtain summer outfits for Jean and Barbara. To be clear, though, we’re told that Jean’s outfit will become available in the in-game shop with a limited-time discount. We’ve yet to see if players can grab it without the need to spend a lot.

Apart from these, an Archon Quest progresses the main character’s story. It’ll lead to a meeting with Kaedehara Kazuha, a 5-star sword-wielder who uses the Anemo element. You may even obtain him if you’re lucky with his wish banner. 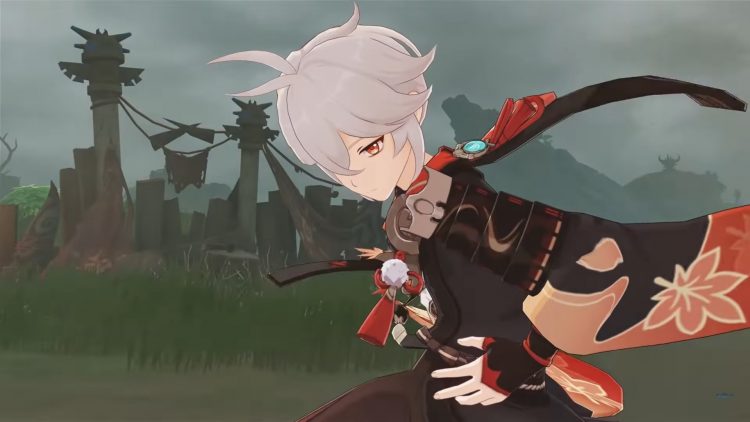 Kazuha is also the first character from Inazuma. The mysterious region, akin to Japan in the world of Teyvat, is where the Traveler should go next. It’s going to be a massive new area, comparable to Mondstadt and Liyue. Still, it looks like we’ll only see glimpses and hints as to how we’d get there in the future.

In any case, Genshin Impact‘s version 1.6 update will go live on June 9. If you’re keen on venturing forth, you can download Genshin Impact for free via the official website. You may also visit our guides and features hub. Lastly, you can check out the announcement video below.

Next Sonic game may be titled Sonic Rangers, is possibly open world

By Kevin Foley14 seconds ago
News

By Andrew Farrell60 mins ago
News