We’ve discussed Sangonomiya Kokomi’s weapons, artifacts, and talent priorities in an in-depth manner already. So, is she actually a decent 5-star character to have in your roster?

Here’s the short answer: no. Okay, this bears some explanation, so let’s get to it. First, we already have a Hydro healer in Barbara. She’s only a 4-star character, but she’s essentially a freebie and easy enough to obtain. There are just a few key differences:

Perhaps the kicker is that Kokomi has a passive talent, “Flawless Strategy,” that drops her crit rate like a rock in exchange for a +25% healing bonus. Worse, she has boosts to her normal attacks via talents and/or constellations. However, because your crit rate is already penalized, those boons are going to be useless if she’s not able to pump out a ton of damage with crits. It’s ridiculous for various facets to focus on Kokomi’s offensive capabilities when these capabilities are gimped, to begin with. Simply put, you’ll just stack HP and use her elemental skill to heal. This is followed by her burst before you swap her out for someone else. It might be possible to use her in a Reverse Vape comp (apply Hydro then hit with someone else’s Pyro), but that’s it.

Lastly, among the healers or support characters in Genshin Impact, you already have a couple who fulfill additional roles. Bennett is one such example since he can heal and provide a DPS boost to the party. There’s also Diona who can heal and happily shield your allies. With these in mind, would you really want to spend extra just for a slightly stronger, 5-star Barbara? Probably not. 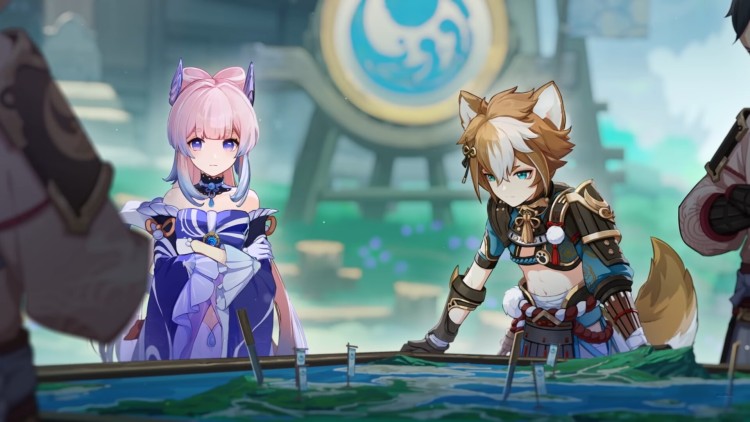 By Andrew Farrell27 mins ago
Guides

By Mike Straw8 hours ago
Guides