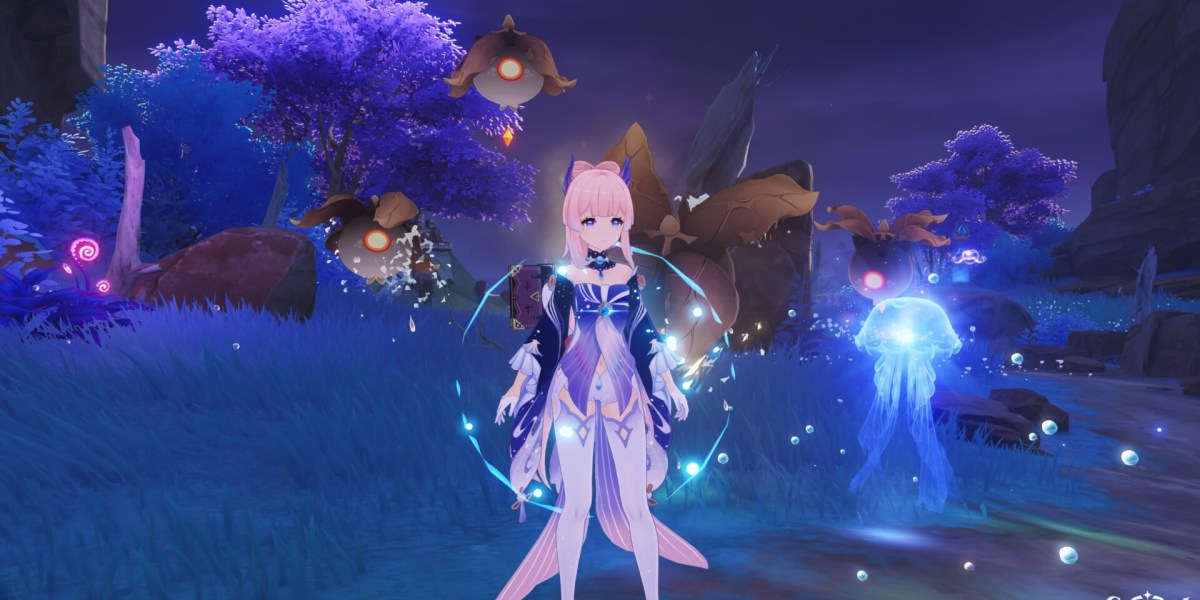 Remember those Geovishaps that you used to fight all over Liyue? Remember how they tend to be very annoying? Well, these new mobs are bound to make you pull your hairs out. They’re called Specters, and they’re quite a nuisance. Here’s our Genshin Impact Specter locations guide to help you farm their drops such as the Spectral Husk, Spectral Heart, and Spectral Nucleus.

One of the main reasons why fighting Specters in Genshin Impact is quite annoying is that they float and flutter in mid-air. They tend to be hard to reach if you’re using characters who wield swords and claymores. At best, you might hit them with certain skills or bursts, but you’re better off with bow and catalyst wielders. If you have Ganyu, then she can make quick work of them.

There are also a couple of minor problems that you’ll face. The first is that most of their projectiles tend to home in on your characters. Second, they don’t immediately die when their HP is fully depleted. Instead, they might explode or leave behind an AoE field that causes damage. You’ll probably wait a few seconds before you pick up their drops. Ah, but those drops are important. Specters are the only enemies in Genshin Impact that provide you with Spectral Husk, Spectral Heart, and Spectral Nucleus. These materials are needed if you wish to ascend Aloy and Sangonomiya Kokomi. 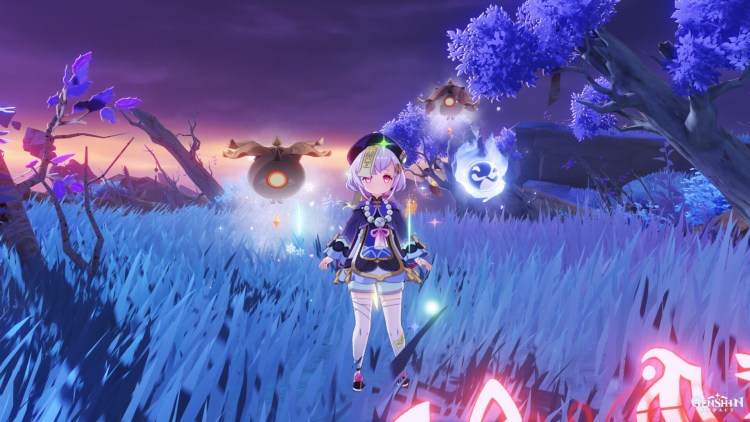 So, where exactly can we farm Specters in Genshin Impact? Well, the first location is Seirai Island. You can see the spots marked on the map below: 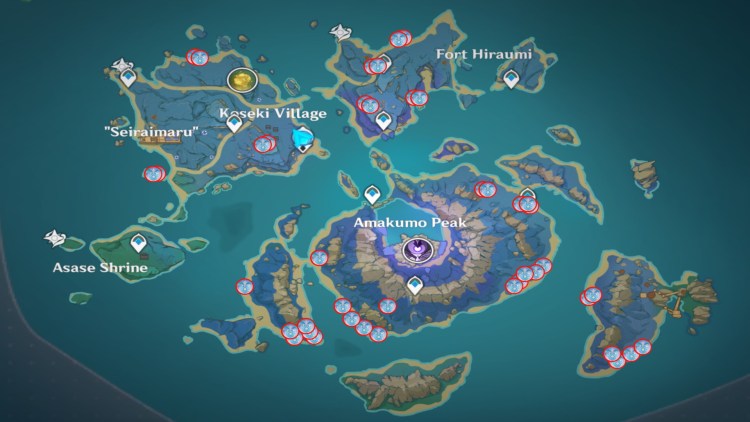 Specters are plentiful here, and they all tend to spawn in clusters of two to three mobs. That makes farming them dangerous if you’re low-level, but the process is still rewarding since you can take out more of them in a short span of time.

If you’re farming Specters on Seirai Island, beware of the central area called Amakumo Peak. This place has unceasing thunderstorms and lightning can strike you down. We suggest completing the Seirai Stormchasers world quest to make things smoother. 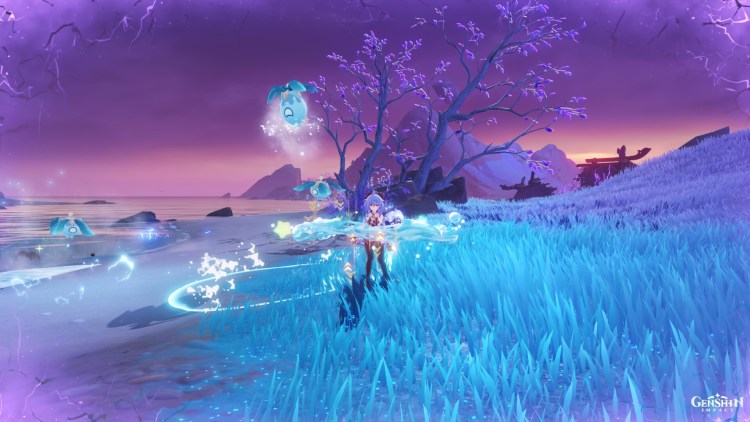 Watatsumi Island all the way to the west also has several Specter farming locations in Genshin Impact: 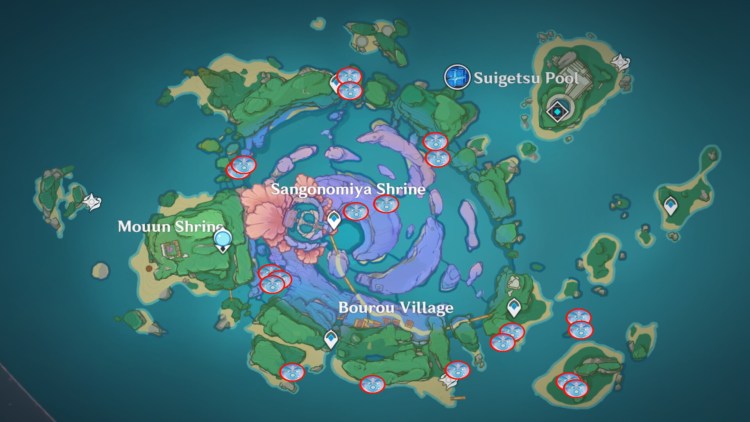 You’ll find many of them on the small landmasses or shallow water.

While you’re here, you might as well finish the Moon-Bathed Deep quest and unlock the Suigetsu Pool domain. 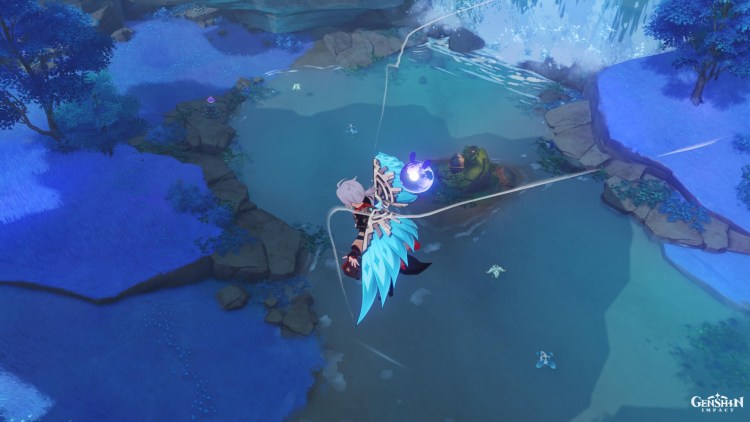 By Alexa BeMent58 mins ago
Guides

By Nathan Ball6 hours ago
Guides